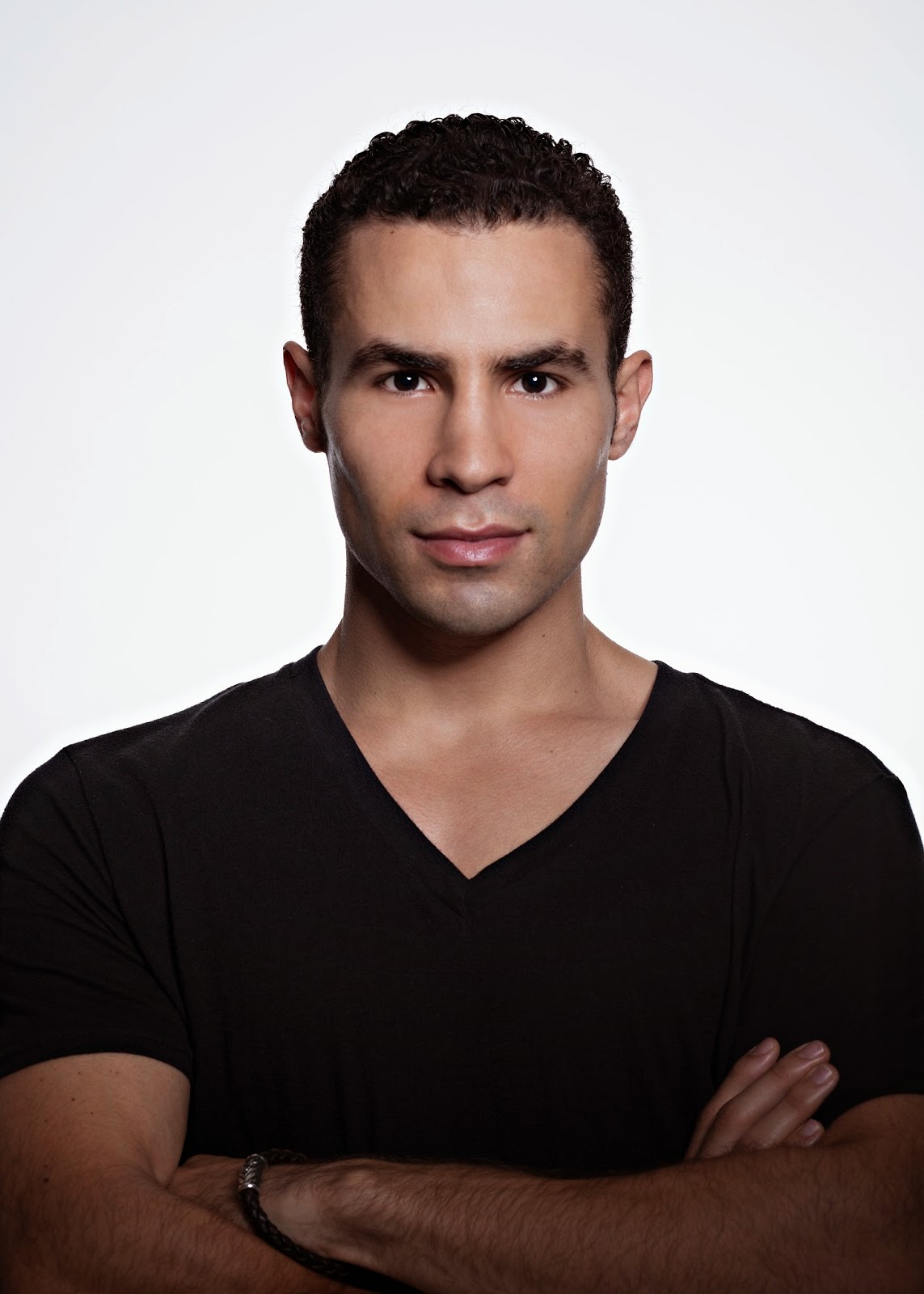 Meet 14-year-old Sean Malone.  He has an IQ above 200, a full-ride scholarship to one of the country’s top universities, and more than one million dollars from his winning streak on Jeopardy!  However, Sean wishes he could just be normal.

But his life is anything but normal.  The US government manipulates him, using him as a code breaker in pursuit of a drug lord and killing innocent people along the way.

For reasons related to his personal security, Sean finds himself in Rome, building a new life under a new name, abandoning academics, and hiding his genius from everyone.  When he’s 18 he falls in love.  The thrills begin again when he learns that his girlfriend is critically ill and it’s up to him to use his intellect to find a cure, a battle pitting him against a multi-billion-dollar pharmaceutical company and the demons of his past.

Elixir is a story about identity, secrets, and above all, love.


Movies were my main inspiration.  Since I was a little kid I always had great appreciation for a good movie, which caused me to grow a respect for storytelling.  I started writing screenplays when I was young, which initially got me into the writing world, and led to me venturing into the novel format down the road.


I thought it would be interesting to write a book about a young genius who gets thrown into situations against his will based on his smarts.  Though the premise had some potential, I didn’t have much of a story in the beginning.  After thinking about it a bunch, I had the idea to weave in the love-story element, which really made the rest of it come together.  The relationship Sean, the protagonist, has with his girlfriend, Natasha, is at the heart of the whole book, with everything else really just a natural extension of that; the plot came together pretty fluidly once the relationship was right.


I have a full-time career in software and wrote Elixir “on the side,” which made the process pretty unconventional.  It was completely written on nights and weekends.  As for my approach to it all, I definitely started out with a pretty structured outline before I wrote the first words.  A lot changed from the initial outline as I worked through the plot and characters, but it helped to have it, especially in the beginning.  When I’m actually at my computer doing the writing, music is really important; I have headphones on and am listening to music pretty much the whole time.

4.       What was your thought process in creating a precocious character like Sean Malone?


I wanted to make him extremely smart, but not so smart where he came off as supernatural and non-human.  In the book he has an IQ of about 250, which some real people have been said to have had, so in theory, someone like Sean can really exist.  On a related note, when writing him, it was also important to get across that although he is smarter than everyone else on the planet, at his core, he is really just an average teenager with average teenage insecurities and problems.


It’s versatile.  The books can be fun, fast reads while also exploring deeper, grittier concepts like good vs. evil, escaping from the past, self-redemption, etc.

6.       What would you say is the most challenging part of being a writer?


The ability to not be influenced by outside pressure to write something because you think it might be trendy or commercially viable in the moment.  The best books come from stories writers are motivated to tell for their own reasons.  Ironically, those books tend to be the ones that wind up selling the best over time too.

7.       Sean has indicated that his favorite movie was Die Hard. Is that your favorite, too?


It’s toward the top of my list, but not my favorite ever.  8 ½, an old Italian movie, is my favorite and had been an inspiration for me wanting to get into writing.

8.       If your book got turned into a movie, who would you imagine playing Sean Malone?


Tough question!  There are a lot of good young actors I’ve been seeing pop up in movies over the last five years or so who would be able to nail a role like that.  Ideally, I would say a young Leonardo DiCaprio, Basketball Diaries days.


The book was not intended to be part of a series.  It fully comes to a resolution at the end, with no “to be continued” setup.  However, that’s not to say Sean and the other characters can’t be visited by me in the future; it’s possible, although I haven’t decided on it yet.


10.   And, finally, would you consider yourself a suitable contestant for Jeopardy?


I would get crushed.  It would be embarrassing.
The book will be available August 1 2014
A review of Elixir is coming up next!


Posted by Book Club Reviewer at 8:03 AM