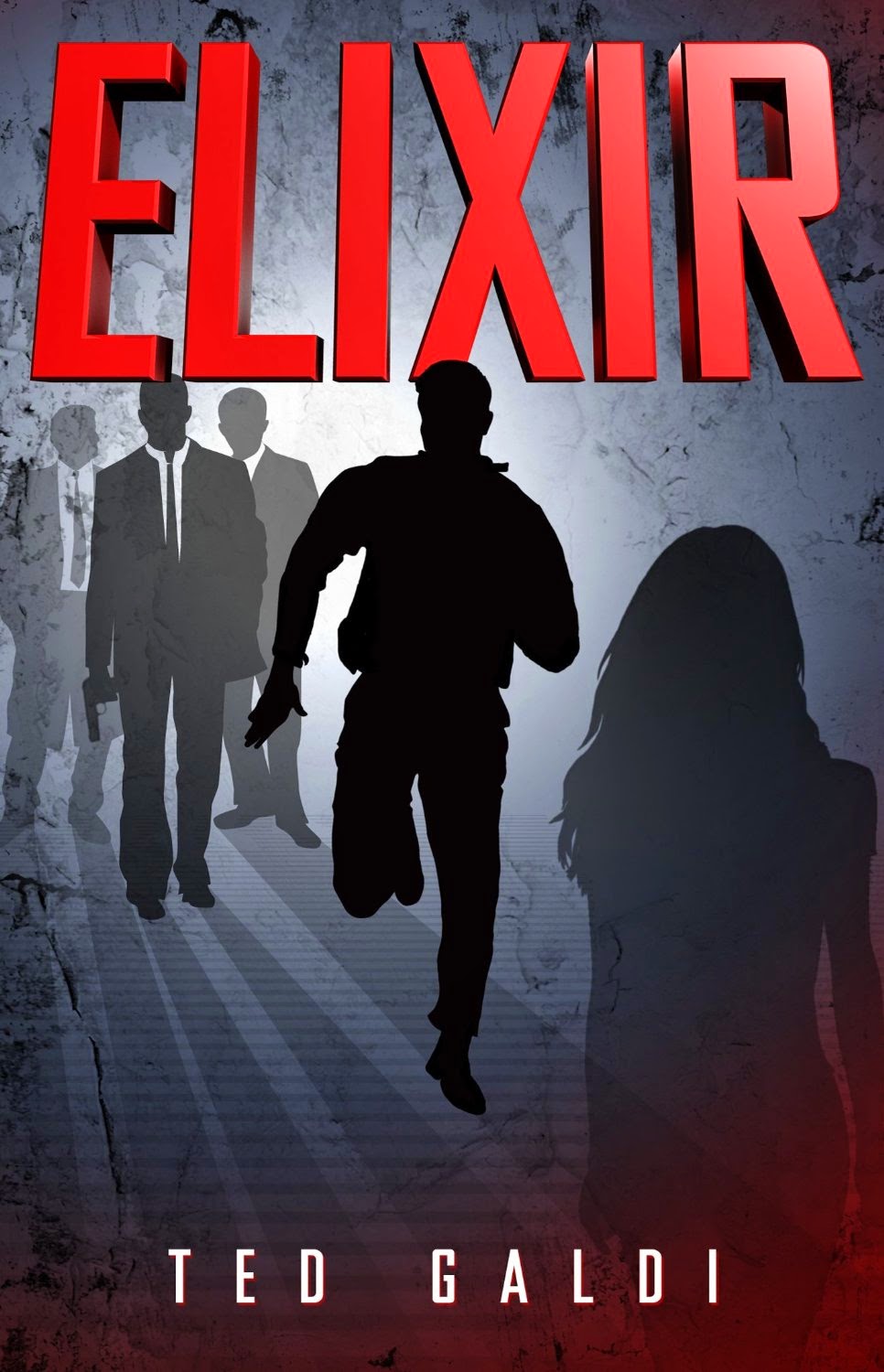 Sean Malone is considered “the smartest person on Earth.” He is a super genius that can calculate math problems in his head in like a second. I mean, he was on Jeopardy at 11-years old for god sakes!


As part of an independent study project for college, (yeah, a 14-year old in college. Go, Doogie!) Sean creates something that could potentially do harm if it landed in the wrong hands. Now it seems that the government was using his algorithm to kill people, meaning cyber gangs would be after him to steal the information from his head. Sometimes being smart sucks, according to Sean.


Depression overwhelms Sean as he contemplates the philosophical aspects of death. I found this particularly poetic, almost (Edgar Allen) Poe-tic.


A new identity and a new life in Italy do nothing to eradicate Sean’s drug and alcohol use. He just can’t be happy. He will never be able to understand the science of happiness. That’s what happens when you have an Einstein brain. Still, I wish I could absorb an entire language in an instant.


Then, Sean, as “James”, meets and falls in love with Natasha. It seems he has found the “elixir” for happiness. I think that’s where the true story lied—finding happiness without science and logic. But “happiness” is fleeting and misery is a constant you can count on. Suddenly Natasha gets sick with a terminal illness and, of course, here comes Doogie! It’s up to Sean to use that gifted brain of his to find a cure.


And, EUREKA! He figured it out, but he must go home to the U.S., a kid presumed dead, alerting government authorities. It’s a race against time and a battling journey to the finish line.


I didn’t quite understand all the government entities and conspiracies. In fact, it was a tad boring. Everything happens so fast near the end that you don’t really know what’s going on. For a fast-paced thriller, I didn’t quite feel as excited toward the climax. First of all, the POV veered in different directions instantaneously, causing confusion. What’s happening here? How did he get there? I had to re-read a couple of parts just to understand. Second, I didn’t really believe Sean as the Bruce Willis type. I couldn’t see him climbing walls, dodging bullets, and blowing up buildings.


Overall, the writing was okay. I liked the concept of the story, which had a Die Hard feel (Die Hard being the main character’s favorite movie.) This was Doogie Howser in Mission: Impossible.

My rating: 3 stars
Posted by Book Club Reviewer at 7:51 AM