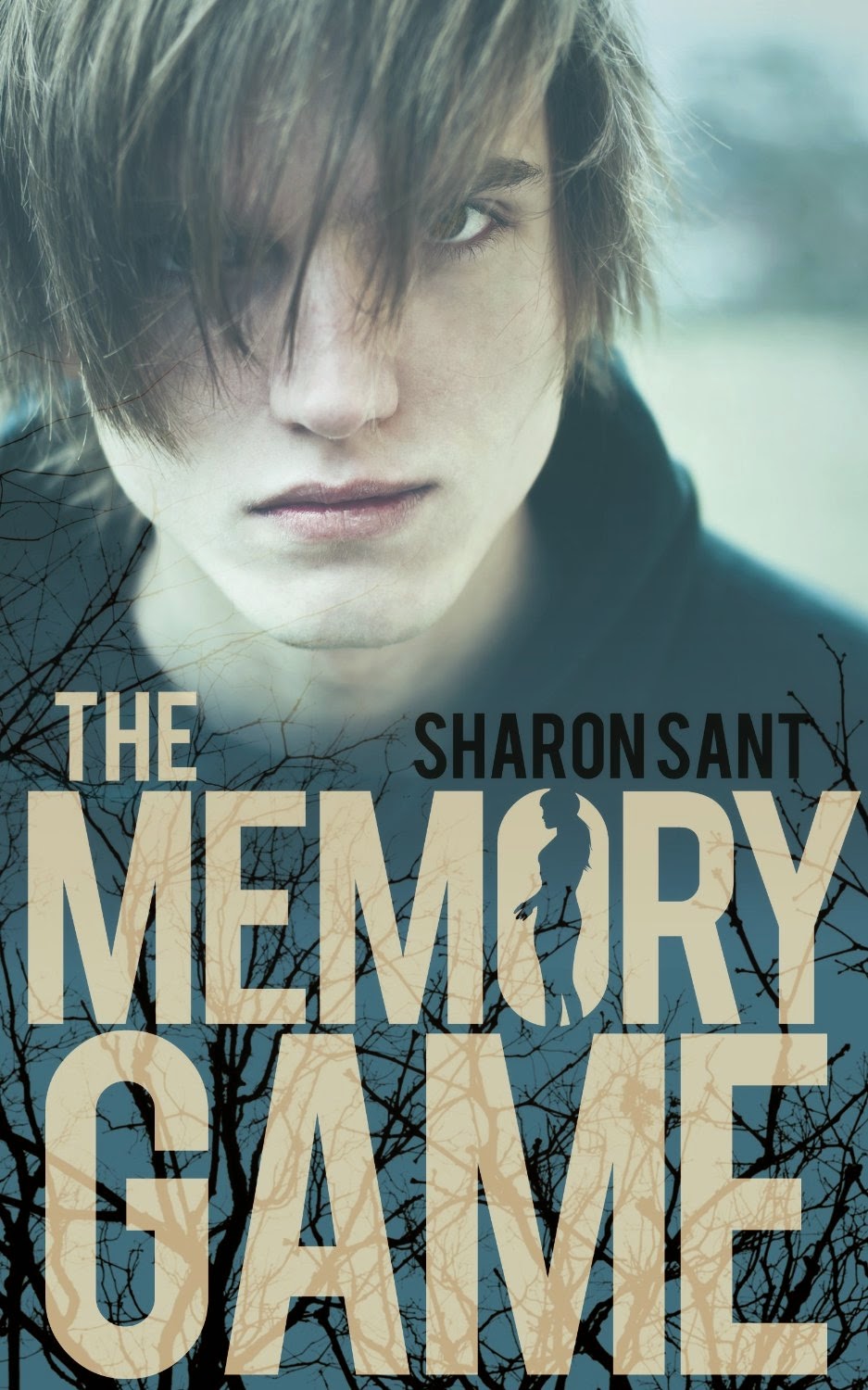 Story is told from the POV of David, a kid who died recently and now exists as a ghost. He strolls around town, watching the people live on without him, and, just like when he was alive, he has the same flippant, insensitive attitude, especially with Bethany, who is the only one that see him.


With time, Bethany and David form a bond with mundane and rudimentary dialogue. The bulk of the book was mainly a ghost having endless talks with Invisible Girl. It was somewhat endearing.


The story had a slow start for me, and sometimes I didn’t understand the British slang, but I liked that David was there for Bethany, especially with the other kids harassing her. But the question remained: Why? Why was David there? Why was she the only one that can see him? What was this “unfinished” business? Was it because of this “memory game?” Apparently, the longer David was a ghost, the more he forgot about living, so Bethany was there to remind him (i.e. describing a PB&J and the snow.)


Ultimately, this is a story of friendship and love. An okay read.