Things in the Attic (short story) 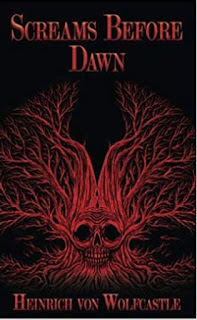 Posted by Sandra's Book Reviews at 8:54 AM