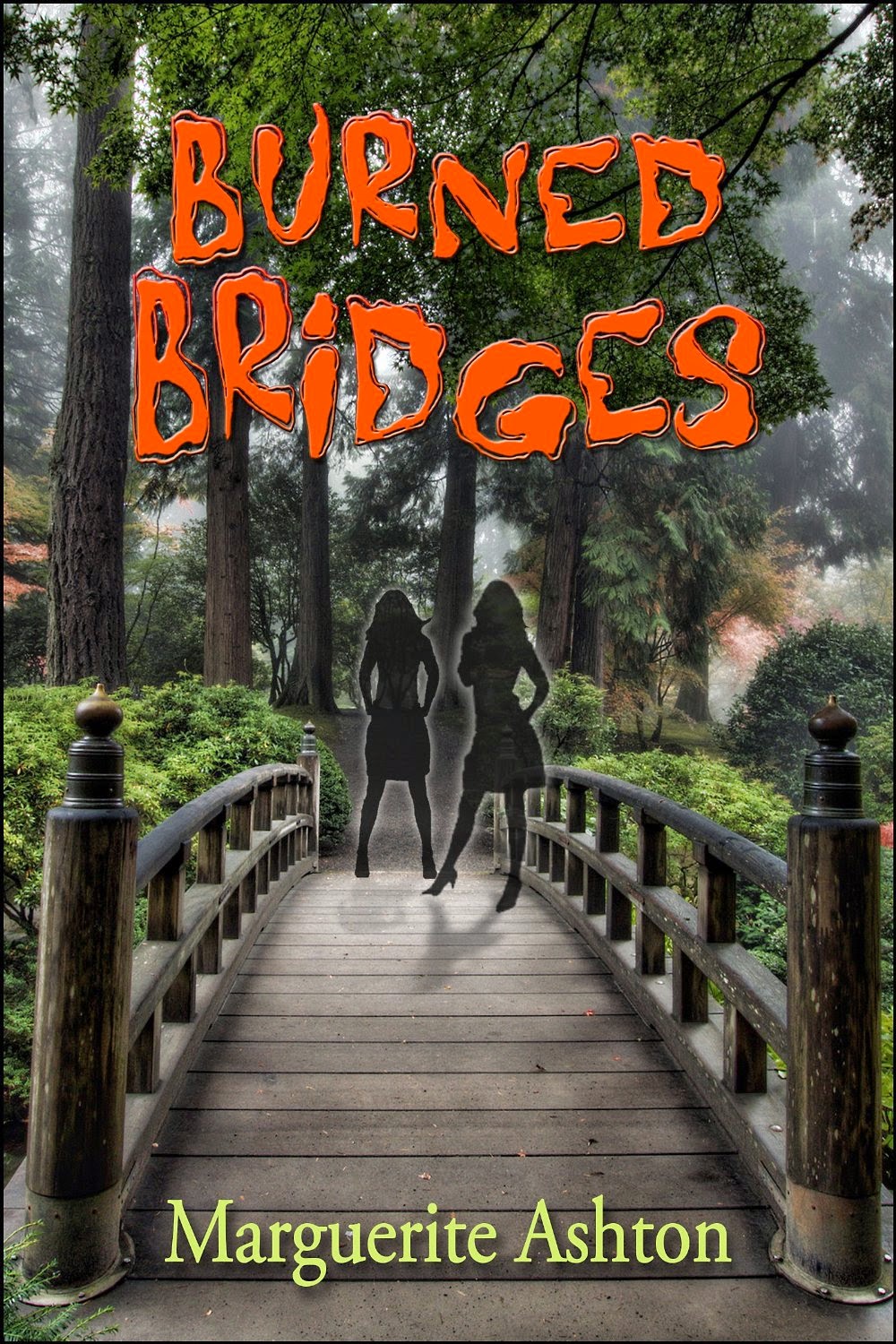 Recovering alcoholics become a group of friends as they battle their inner-demons along with old skeletons hidden in the closet. So much baggage and regret lie beneath the surface of every character. The main character, Traci, someone who barely has her own life together and now has to contend with a boyfriend’s fidelity and a new pregnancy, tells the whole story, which seems to center on her friend, Olivia. Why did she have a gun? And why was she so angry? It turns out Olivia was hiding a lot more than what she shared at AA. Then when a murder strikes, Traci must contend with a heart-wrenching decision. Should she come forth with what she knows or lie to protect a friend? And could somebody else know? Who keeps sending her these mysterious texts?


Story was simple, yet compelling. You want to see how the characters turn out. For the most part, the story was too quick; the plot moved so expeditiously from one twist to another, which made for a good mystery thriller, but I didn’t get a chance to soak any of it in. It should’ve been paced better, I think.


But, overall, it was good.