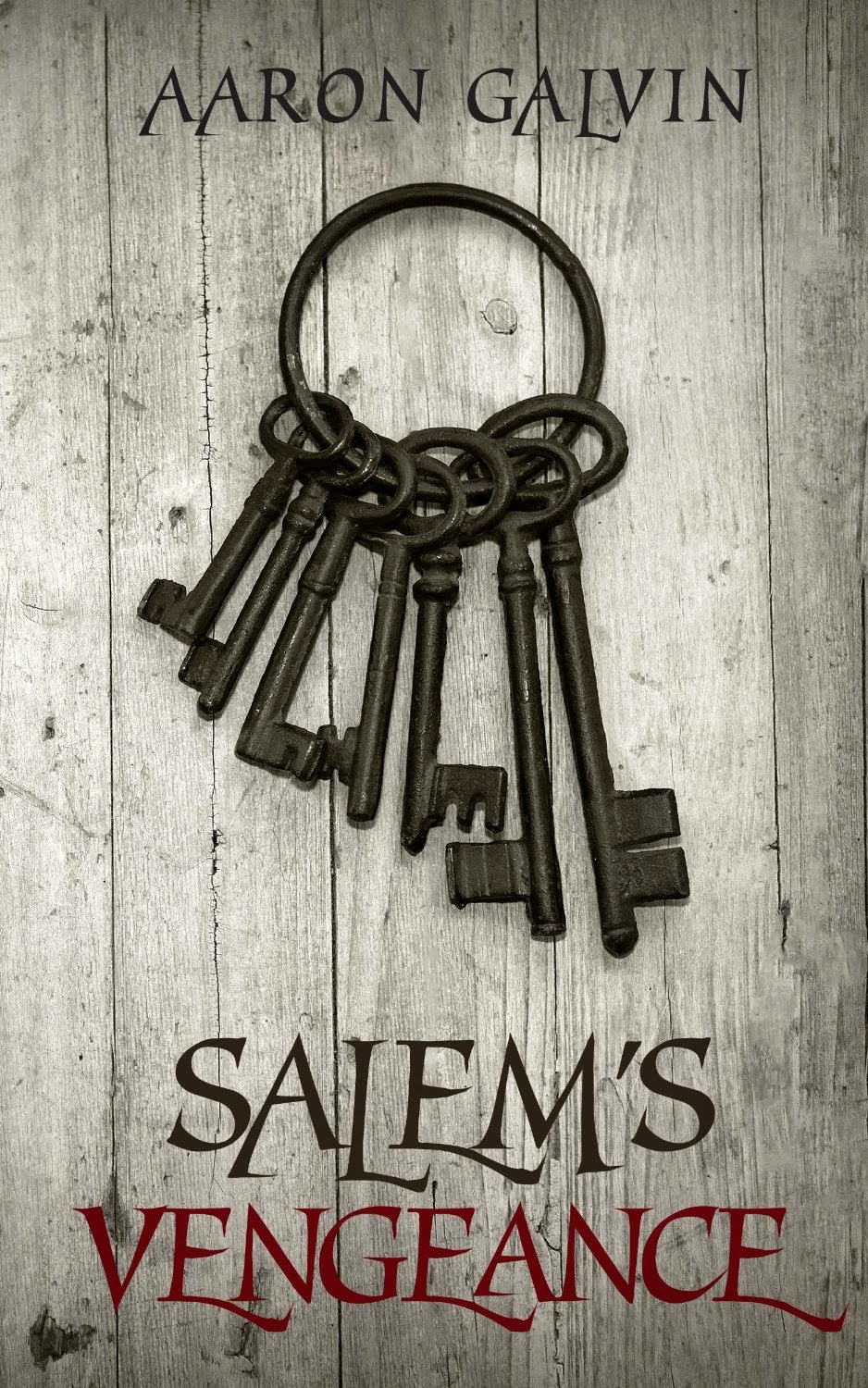 Sixteen-year-old Sarah Kelly never expected to meet the Devil’s daughter. She only sought innocent dancing in the moonlight, not a coven entranced by their dark priestess.
When her friends partake of a powder meant to conjure spirits - and the results go horribly awry - Sarah is forced to make a choice. To keep their secret risks her own damnation, but to condemn them may invoke the accusing remnants of Salem to rise again.

My thoughts: Story started off slow with a wide cast of nondescript characters. Confusion settled upon me as I tried to make sense of the plot. It seems to have all started in the 1700's with a family that appears to be an ancient coven. Do they practice witch craft? Is there a war with demonic underlings and otherworldly creatures? Then I think we fast-forward to the present and rehash the past with a series of letters or journal entries. One of the challenges, besides getting lost with time, was trying to distinguish the various characters. Who were these people and what was their role, their significance, their purpose?


Moving forward, the story only managed to fortify the complexity and diminish my interest. Initially, this sounded like a book that I would enjoy, but it just didn't turn out that way.

My rating: 2 stars
Posted by Sandra's Book Reviews at 8:26 AM