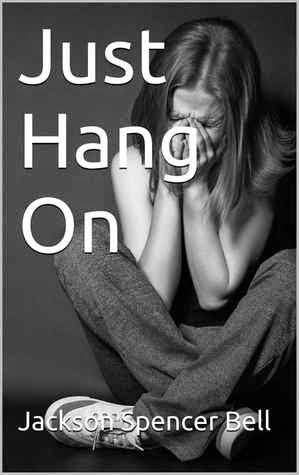 Rebecca is a 20-year old college student that, at first, seemed shy and smart. Why would she need a gun?


And it was clear: AIDS. She slept with her roommate’s boyfriend, who declared that he might be HIV-positive. Figures that the only guy she’s ever cared about, the only one she’s ever been with, might’ve given her a disease. Talk about a real downer!


Throughout the book, readers will be engulfed in the emotional trauma of a young girl battling the consequences of stupidity. They will also learn some of the beliefs and myths concerning aids, like guys are less likely to get it, or only gays and heroin addicts get it. Wrong!


AIDS, AIDS, AIDS—the story is all about AIDS. And Rebecca was freaking out about it.


Now the question was: Did she have it? Who knows? It sure seemed like it was taking forever to find out; this really should’ve been a short story. Really, the bulk of the story is just Rebecca and her friends sitting on their butts and twiddling their very anxious thumbs, while Rebecca keeps telling herself to just hang on. Just get to the freakin’ point already! And the thing is…we never even get to the point? C’mon! What about the gun!?


A not-so-quick and disappointing read. It just sucked, so much that I rate it at 0 stars.