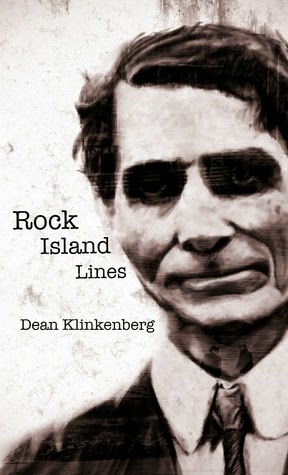 From therapist to travel writer to murder suspect. How the heck did that happen?


"I’ve never been one who believed that the sins of the ancestors had to defile the whole family." (202)


For Frank Dodge, it was just supposed to be an evening of sipping beer, but somehow it turned into one hell of a night. What started off as simple research on an infamous gangster and his descendants turns into murder. But who would want to kill Miguel Ramirez? Curiosity beckons the reader to find out.


Author mixed a frothy brew of mystery and satire interlaced with the murky swirl of a dark biography. The story crosses between the history of crime boss John Looney, a synopsis of Dodge's last night with Miguel Ramirez, and an extensive murder investigation with the FBI. What's the connection and what is it that Dodge isn't sharing?


Overall, the story is a compelling ride with occasional intervals of tedium, complexity, and general lag. There was a lot of history, and what was with Dodge's obsession with the river? I guess even in the face of a life in prison, a person could still find solace in flowing water. But, nonetheless, the reader has to find out what happened.