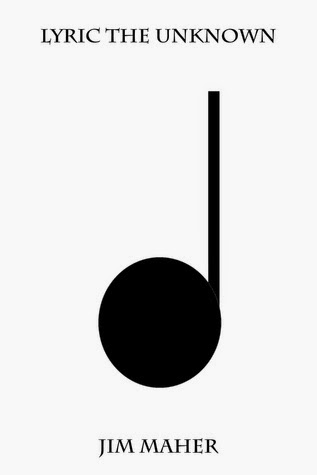 I've never played an instrument in my life; I can't imagine the violin would be the easiest one to learn, but surely it can't be that difficult. Nonetheless, Lyric hates playing it.


Quick and easy to read, this story is full of that youthful exuberance, almost silly in a way. I still don't quite understand how the world suddenly came to an end. Apparently, it was being swallowed up by this "blackness," like the blob. Where did that come from?


Alone, in an empty world, Lyric had only one thing left: her violin. Then a strange cast of characters show up out of nowhere telling her that she is "the unknown," an alien in their world. Okay, so the aliens took over Earth, right? This whole new world just seemed cosmic and surreal, giving the reader a small claim of muddled doubt. And all these "councillors" don't make things any clearer. So what's the deal here? Is Lyric supposed to save their world to get back to hers? And what's up with all these tests? And was she supposed to combat the obstacles with "the music of her heart?" Well, in any sense, I would say that they did pick the right candidate then as Lyric is a bright and courageous kid. I think most children would be able to relate to her in some way.


Enriched with a language so simple and clean, this is an okay kid's story, best suited for those who like bogus adventure tales.

Posted by Sandra's Book Reviews at 8:22 AM