Review: THE MAN WHO LOVES TOO MUCH by John Rachel 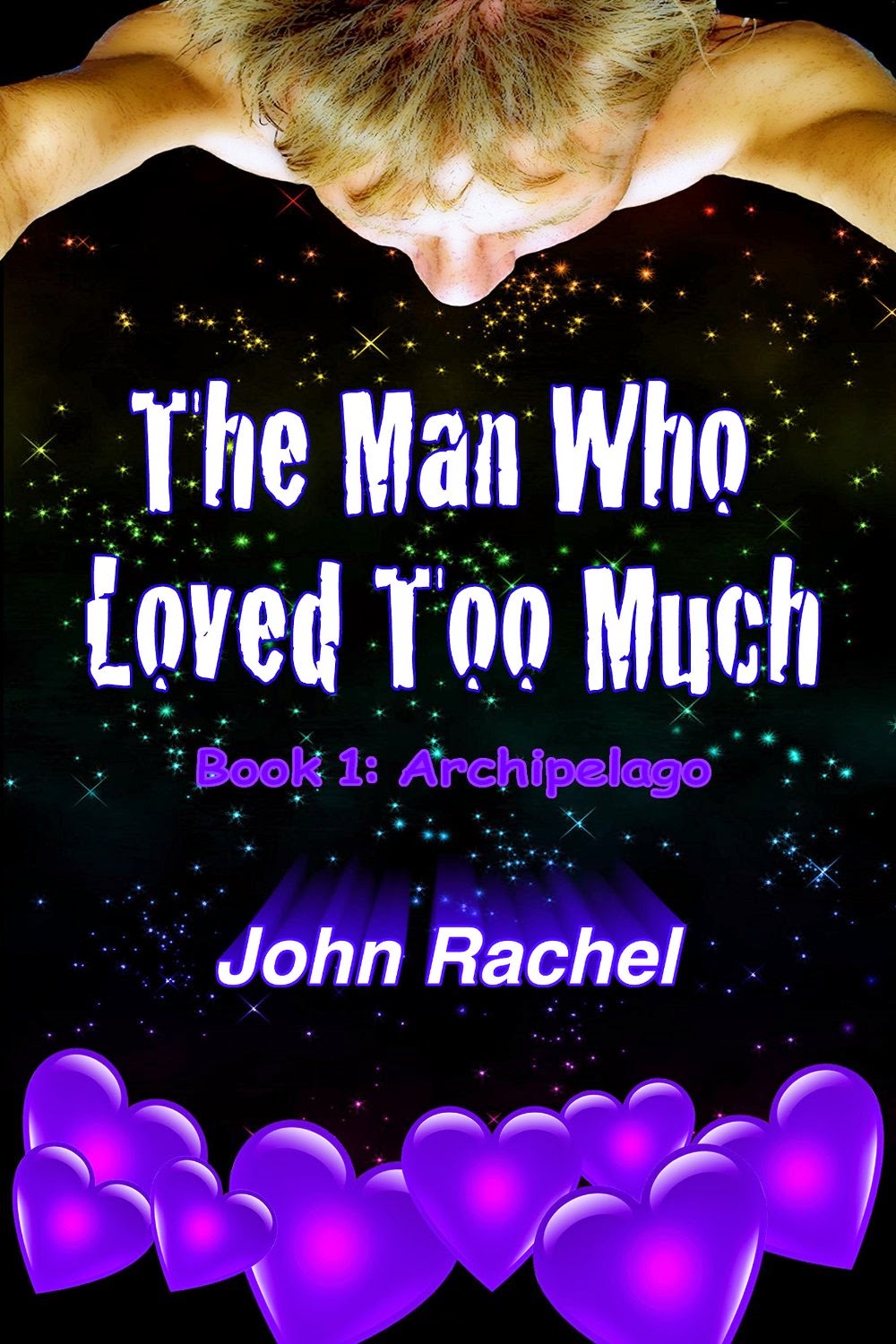 This is the story of Billy Green, a precocious young boy with a cruel father and a coddling mother who deemed him “special” from the start.


Full of curiosity, the kid loved school and loved to learn. His Catholic school was a “Toys R’ Us to make you smart.” Of course, much of the history and debate involving the church did not interest me so much.


The fascinating thing was that although the story centers on Billy from childhood to adulthood, story expands slightly to the other characters, enlightening readers on their bio and history (ex: his mom, Sister Bernadette, Sister Mary, etc.) Sister Mary’s story was particularly sad.


Though sheltered by his mom, Billy had some unsettling experiences in regards to sex—things that made you go WTF!? At times, it was a tad vulgar and crude. I wondered if it was really necessary.


I liked the list that Billy considers the things he learned so far.


God is calling in sick


People are in pain


People will do anything to make the pain go away


People create their own heaven


People create their own hell


Everybody is both beautiful and ugly


Life is a race to the top


There are no winners


It is impossible to tell the truth


People lie to themselves then to others


Freedom is an illusion


Life is a train to nowhere


Love makes the world go round


The world stopped spinning a long time ago


Billy is a smart and perceptive kid, who was often bullied by his peers, which he speaks extensively on some, making it, at times, for laborious reading.


“If [the missing concept and perspective] had been there, people would have had to see how bogus and childish and truly embarrassing all the hand-wringing and heart-wrenching and torrential downpour of tears really was—how infantile and cowardly the collective response of the American people was to the events of Sept. 11.” (LOC 1852) I totally agree! In fact, Billy makes some excellent points here.


However, in spite of a few minor oversights, this was still a well-written and thought-provoking story. It’s a critical and comprehensive study on sex, people, social conduct, marriage, religion, America—life.


Honest and clever, story is colorfully rendered in pale beauty and striking candor.