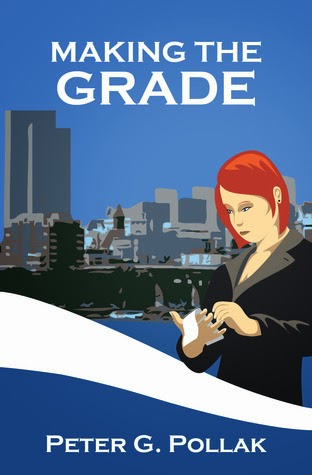 Rookie detective Shannon Lynch is assigned to a major case with two men who seem to resent her having been promoted. Then her past catches up to her in a way she could never have predicted. Is she tough enough to overcome a killer who’s out for revenge as well as colleagues who aren’t sure she can be trusted?


My thoughts: It is the first day on the job for rookie detective Shannon Lynch, and her first case is…the murder of a rape victim.


Of course, Shannon is not being taken seriously by the other guys, although she didn’t exactly get treated badly by them either. She didn’t get hassled with male, chauvinistic attitude. I think that would’ve made it more authentic. Still, with everyone treating her like a 12-year old girl, I looked forward to her proving to these guys that she could do it. You root for Shannon even though she was “wet behind the ears.” Girl power, baby!


Shannon was an observant and studious character that still had a LOT to learn. For the case, she focused a lot on the left-handed theory and notes that on every potential suspect (there were a ton of interviews.) I did feel that Shannon could’ve been stronger as a central character. Perhaps there were a few too many minor characters with all the interrogations.


This book was a quick and easy read. Written passively, the story digressed from a slow beginning into a thick and heart-racing plot that suspends the reader as the killer is finally drawn out about half way through the book.  Once you get through all the paper work in the beginning, you’ll want to stick around to see what happens next.


Pollak has a knack for story-telling, and, it is no doubt that he has the potential to be an even greater writer.