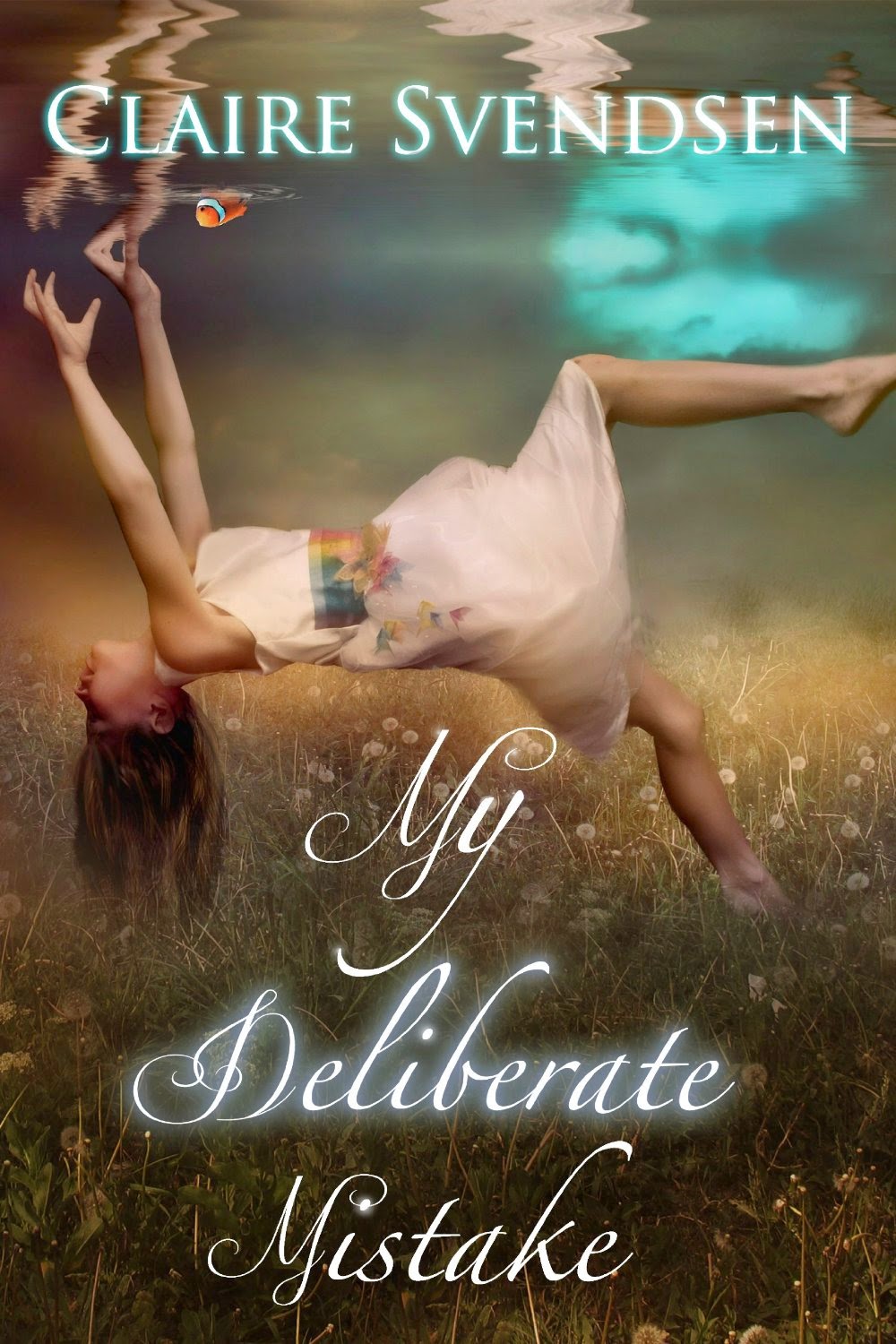 Drowning was supposed to fix everything. We were meant to die together. That's not what happened.

Ana Turner goes through shrinks like normal girls run through boyfriends. They'd probably be able to help her if she ever told them what was actually wrong. But hearing the voice of your dead twin isn't exactly a minor diagnosis, especially when all Julia wants is for Ana to join her at the bottom of a lake. Only this summer Ana's not listening. Win the college scholarship. Fall in love. Stay away from water. That's the plan.


Too bad Julia thinks the plan sucks. She doesn't want Ana to be happy. In fact she doesn't want Ana to have anything. Not puppy dog love from the cute cowboy Noah or forbidden sex with the sculpting tutor Mark. She wants payback for the mistake Ana made six years ago and this summer she'll kill to make sure she gets it.

My thoughts: Ana is plagued by the death of her sister—not only plagued, but actually followed by her voice wherever she goes.


At first, the story seemed interesting. Ana was a flippant and wry character with the voice of her dead sister stuck in her head. So what was her deliberate mistake? The whole story revolves around her in an art program trying to win a scholarship. Is her mistake getting involved with Noah when she wasn’t ready for an intimate relationship? All she does is hear the dead sister, which is annoying as it bosses her around constantly.


Eh, this wasn’t what I expected.