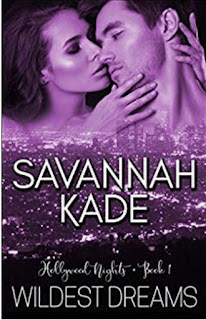 Jenn is in a “booty-call” situation with the unattainable Walker Booth. But she tries to break it off and goes for the safe, boring  Clarke, even though she can’t help wanting Walker. Funny how Jenn overreacts to Clark’s refusal to sleep with her. Her plan was to marry the perfect guy (Clark) and have kids soon (especially since she’s nearing 40.) However, outward appearances can be deceiving when Clark doesn’t turn out to be the guy she thought he was when she catches him with the decorator. So then she goes back to Walker.


And surprise=she ends up pregnant!


This started off as a great read up until Jenn finds out that she’s pregnant. I thought it would just get better at that point, but the rest of it just turned out to be one woman’s journey of an unexpected pregnancy, which was pretty blasé. It gets pretty boring half-way through. Don’t be fooled by the image of the lover’s embrace on the cover because there’s no sexual heat in it.