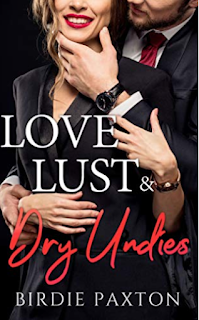 After turning 30, one woman was finally ready for a meaningful relationship.

“You’d think that you were meant to come across your soulmate sooner or later in a city like
London. A city boasting three million singles ready to mingle. Believe me when I say that this couldn’t be further from the truth.” (6)

The writing was okay. The pace was slow and steady. There were a few too many characters for my liking (I prefer a story not to be overly crowded.) I get that this was supposed to relay the dating faux paus of a single, desperate woman, but I have to say that it wasn’t as comical as I expected it to be. It just kept on lagging with humble meanderings of pointless dialogue and forgettable characters.

Not to my liking.

My rating: 2 stars
Posted by Sandra's Book Reviews at 8:50 AM