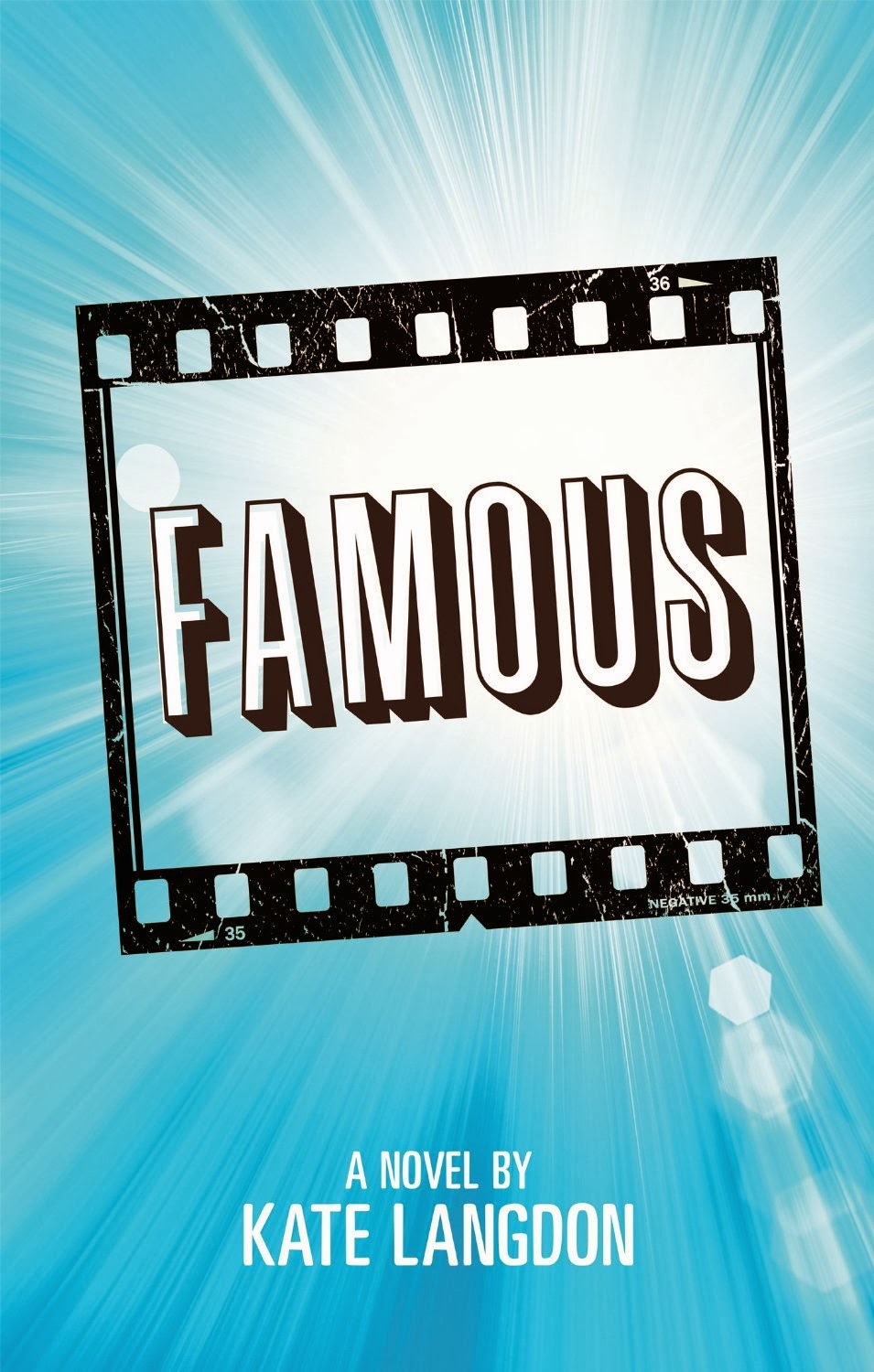 “As I crouched in the muddy grass, with my arms firmly planted in the cow’s colossal femininity, it was glaringly evident my life had been turned upside down.” (46)


Samantha Steel had never let anyone infringe on her “Single Girl Metropolitan City Life”…until Jerry walked into her life. But living with him didn’t turn out half as bad as living with all his STUFF. That seemed to be the straw that broke the camel’s back (and very nearly Sam’s vertebrae when she slipped on his mother’s God awful cake.) And just like that: Out with Jerry!


I enjoyed Sam’s stern and sarcastic sense of humor. She’s the fiercely independent gal that I am. Yeah, I can’t figure out why women would put themselves through the torture of marriage and motherhood either. Occasionally, however, Sam did have a tendency to babble on and on about fashion name brands and vanity trends. Yawn.  In fact, the whole trio (Sam and her two ding-bat friends) often engaged in mind-numbing and superfluous conversations on clothes, wine, and men—most of which did not have to be documented in the book.


It seemed to take forever to get the meat of the story—the part where Sam hooks up with Alistair, a famous football star. Then her world starts spinning out of control. Cameras constantly flashing in her face, being hated by audiences, and being locked up in her apartment 24/7—her life was in chaos. Much of this was filled with that British back-lash dialogue, which was basically anger directed at the whole “bloody” world. I’ll admit that it became quite dull after a while. When does she get to the farm already? I wondered.


Upon reading more about Sam, I concluded that she was not only a smart and pragmatic businesswoman, but she was also a shallow, uppity broad.  For God sakes, who can’t cook an egg?


I was expecting the “country farm girl” half to be a little more stimulating than what it was, but it seems that the most exciting part was at the very beginning. But it looks as if though time in the countryside may have gotten her off her high horse.


Ultimately, this was on okay book with some humorous references mixed in.