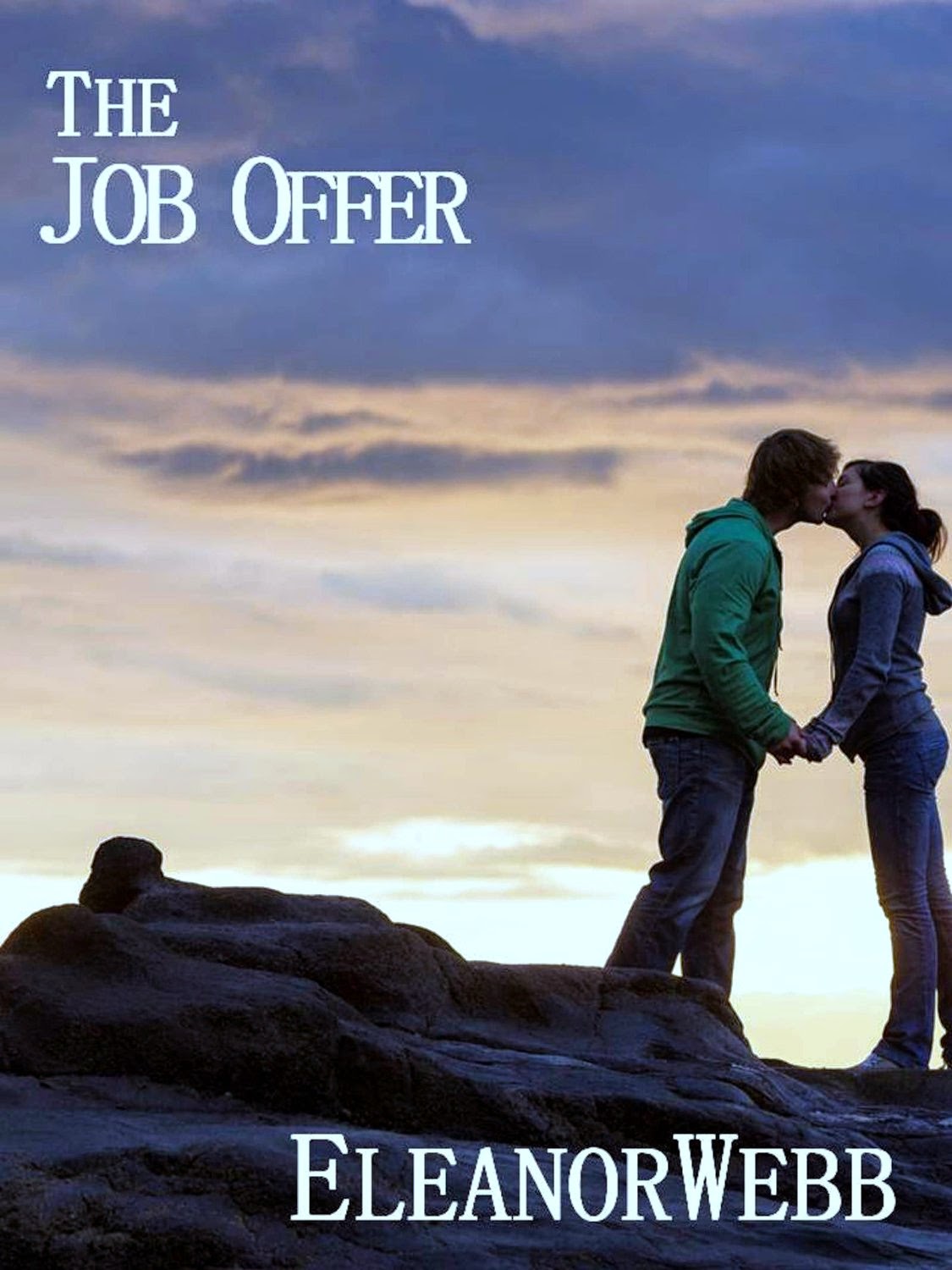 Jane “Anne” Conner is a smart, logical person with a heart for saving the planet. She’s a biochemist. Well, good for her. Unfortunately, that doesn’t pay the bills. The job hunt is something many of us can relate to.


Additionally, she’s not the “getting lucky” type men go for. Then she gets an interview for a job in her hometown, where an old crush that’s gotten even hotter resides. But Ben was not just an old friend/crush, he ended being the head honcho for the company Anne was interviewing for. Oh, great! Complication!


The beginning was very monotonous and dull. With a rudimentary style, the story is very slow at capturing my interest. The characters were flat and the scene descriptions were rather long-winded; however, there were some sweet moments between Anne and Ben. Then you throw in a fake engagement for an obsessed ex-girlfriend, and you get a fairly compelling twist.


The bulk of the story mainly centers on their one-week fling and constant worry over the status of their relationship. The best part was yet to come: the colossal BOOM where truths are revealed.


This was an okay, little romance.