Review: THIS TIME NEXT DOOR by Gretchen Galway 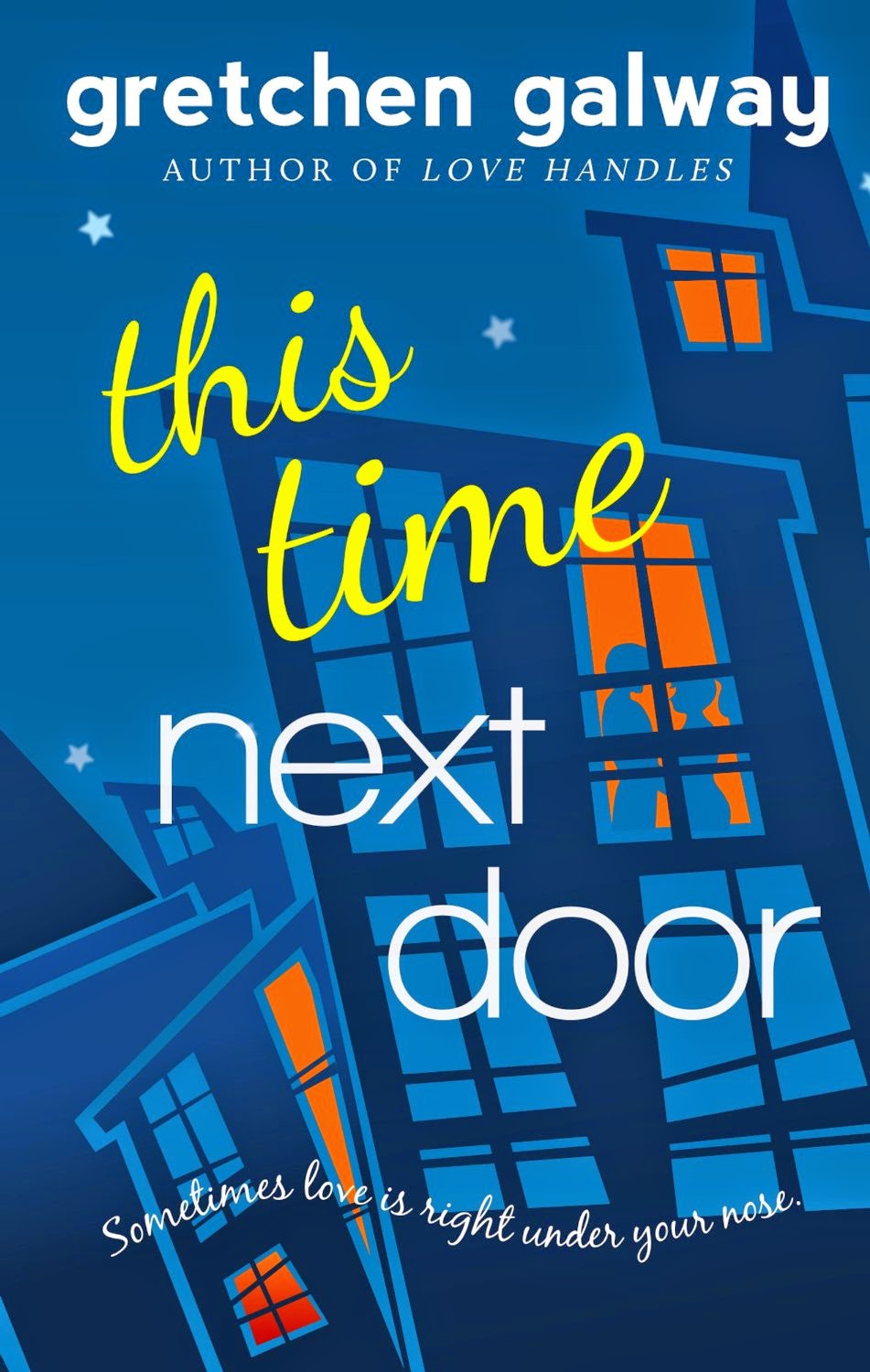 How broke would you need to be to try out for a modeling gig? Well, as long as I'm not getting naked, I wouldn't mind at all. But it's pretty sad when you're trying out for a plus-sized model and they tell you you're too fat for it. What!?


Rose is 200 pounds, unemployed, and barely has a roof over her head (she's staying at a fancy home in Oakland rent-free because her roommate got herself knocked up.) She lives next door to Mark, a computer whiz-geek that doesn't get out much. At first, the two clash, but they seem to mellow out when she suspects that he has a crush on her prettier, thinner (yes, even pregnant, she's still thinner than Rose) roommate and he thinks she might be a lesbian. Funny!


Mark is a little shy, but he's so adorable, even though he gets a little creepy obsessing over Rose's large, voluptuous breasts--an element that works in favor of fat women. Rose is a sassy, outspoken, and abrasive broad. The two make a fantastic pair, a dynamic duo. I like that they help each other out.


Along with a cast of zany characters, the story dives into a strange and messy love triangle (or square). You see, Blair is the roommate that got knocked up by Rose's ex, whose mother owns the house they live in. ??? Although wildly convoluted, story is a tantalizing recipe of unconventional chaos.


For Rose, being so big has never stopped the men wanting her for sex; they just would rather not be seen with her. That's sort of flattering and sad.


A comical and romantic tale of Fatso and the Geek. It'll prove that shy nerds can rock your world like no other. You want to see how this sweet story unfolds for luckless Rose.

Posted by Sandra's Book Reviews at 8:10 AM