Review: HOLLY AND HER NAUGHTY E-READER by Julianne Spencer 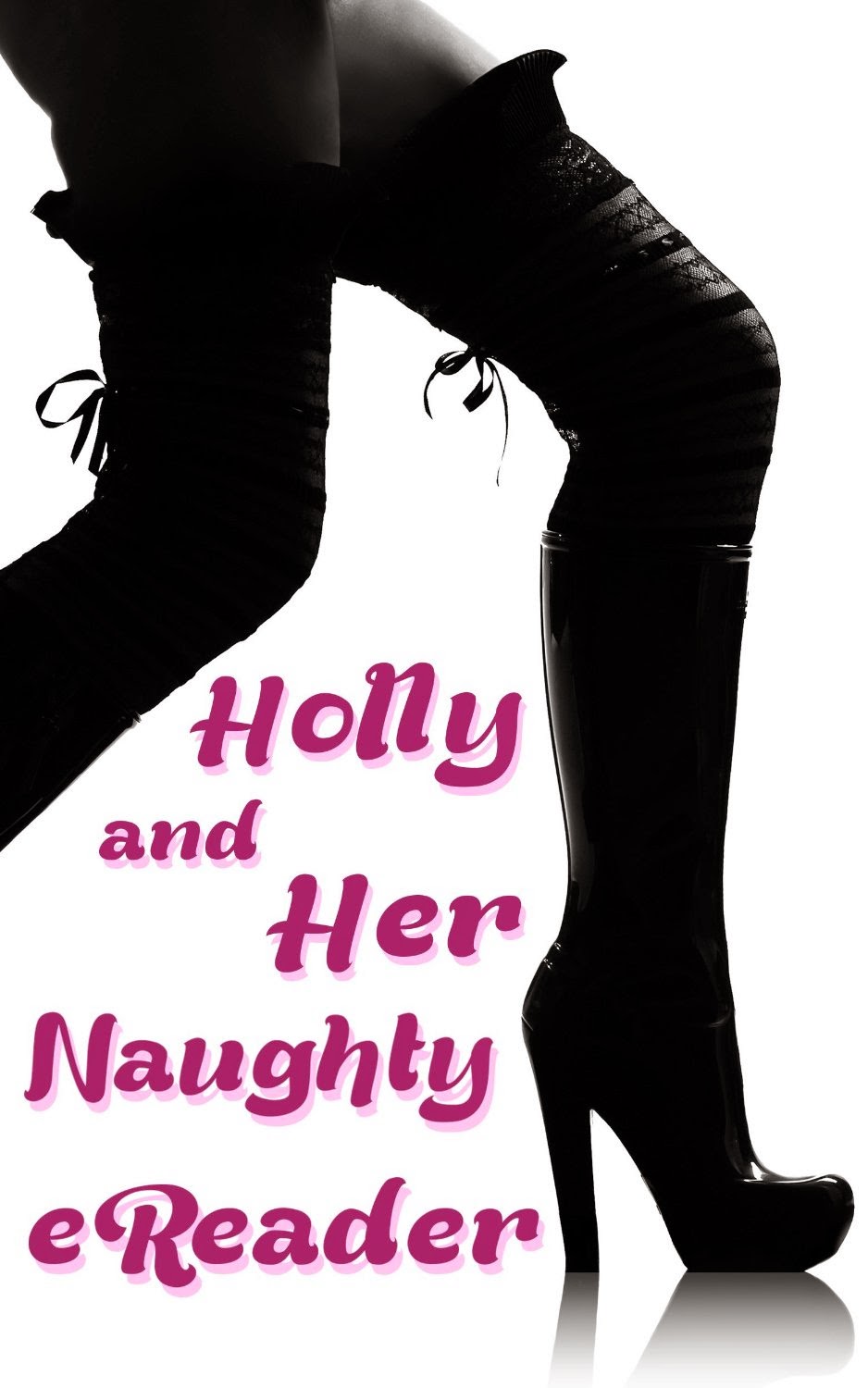 Holly Pritchett is a high school English teacher by day, and avid reader by night. Romance, erotica, sci-fi, horror, and more, Holly's Kindle is packed with thousands of titles and she reads a new novel every day.

But when she returns to her hometown for her 10-year reunion and meets up with an old friend who dabbles in witchcraft, Holly's Kindle becomes much more than an eReader. No longer a passive observer to the many stories from the Amazon store, Holly becomes an active participant in the books on her Kindle, living the experiences of the characters.

My thoughts: This seemed fun to me because we all dream of living out the stories we read, but, sadly, I was disappointed.


Holly is a neurotic and obsessive character, who overanalyzes men and relationships. I guess that’s why she comforts herself in make-believe fantasy crap like what you see in movies and books because there are a lot of references.


The character also seems to talk to the reader, blabbering on and on, not stopping for a single breath. She was like a broken record. Annoying!


And hearing her explain how her Kindle got broken was ridiculous. The fact that she blamed a guy from 10 years ago was stupid and immature. And that stupid farewell letter to her Kindle? Puh-leeze!