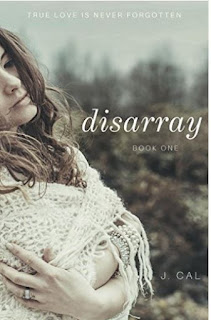 A woman lost and confused. Another sleepwalking episode. But the episodes didn’t bring just dreams—it brought memories from before her car accident.


Ever since that accident, Mia has lost it all. In fact, she doesn’t even know her own husband. For months, she has suffered from this amnesia, struggling to get some semblance of her life back. But the dreams keep coming to her. What does the tattoo on her finger symbolize? What do the Chinese characters mean? What are the dreams telling her?


Her husband wants her to forget about the past and focus on their future, but Mia will not stop. It quickly becomes a tale of a woman’s desperate hunt for the memories she lost.  She aims to remember it all, even if it kills her.


Well-written and mysterious. Readers will question everyone’s motives behind wanting to keep Mia’s memories a secret. The whole military angle was slightly off-putting, making you wonder how it all ties in. The entire thing was disconcerting, but oddly compelling. Each seizure that Mia experienced gave her a memory surge, bringing her closer and closer to the truth. Strangers appear. Secrets are revealed. She gets closer and closer to the truth. Will the secrets shatter her world?


Story was just so full of twists and surprises—surprises that made you go, “WHOA, didn’t see that coming.” You just have to read it to believe it.