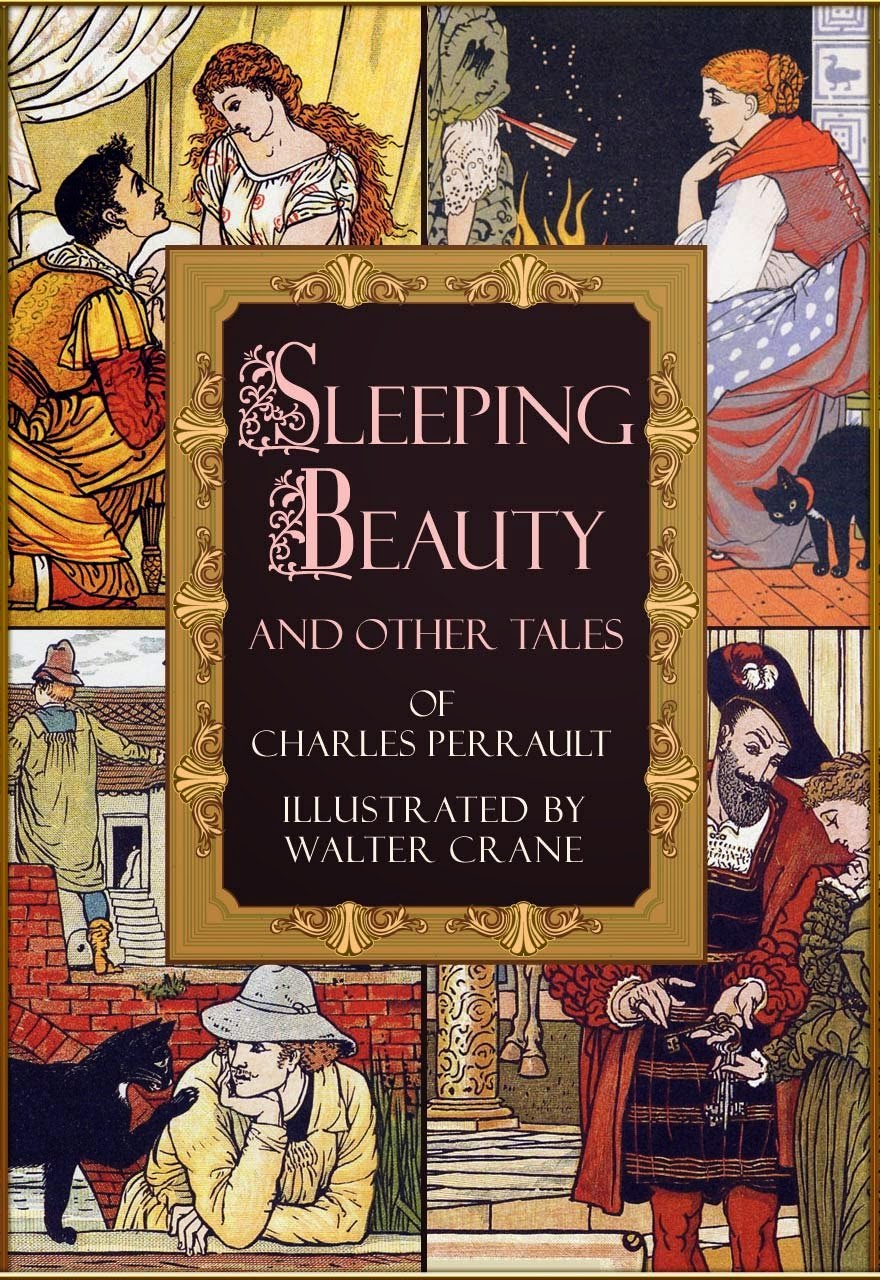 I’ll be honest: the REAL reason I downloaded this book was to look at the pretty pictures.


As an artist/illustrator, I enjoy seeing the visual interpretations of a story. It’s amazing how a single picture can reveal so much. 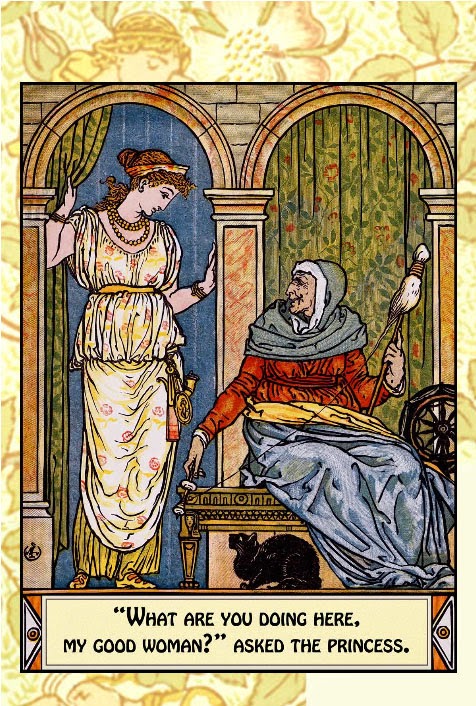 “The Sleeping Beauty in the Woods”


The images were like stained-glass etchings—almost Romanesque.  Although I don’t know why they called it “Sleeping Beauty in the Woods.” She wasn’t in the woods; she was in a freaking castle! 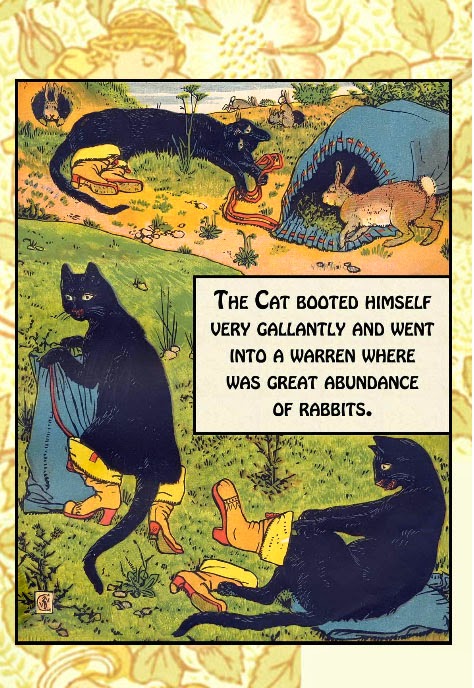 
I liked the use of visual direction. From the text, the reader is drawn by the cat below and the boot acts as an arrow toward the second image and then into the third.


I wouldn’t want to marry someone with a blue beard either, especially not knowing what happened to his other wives. 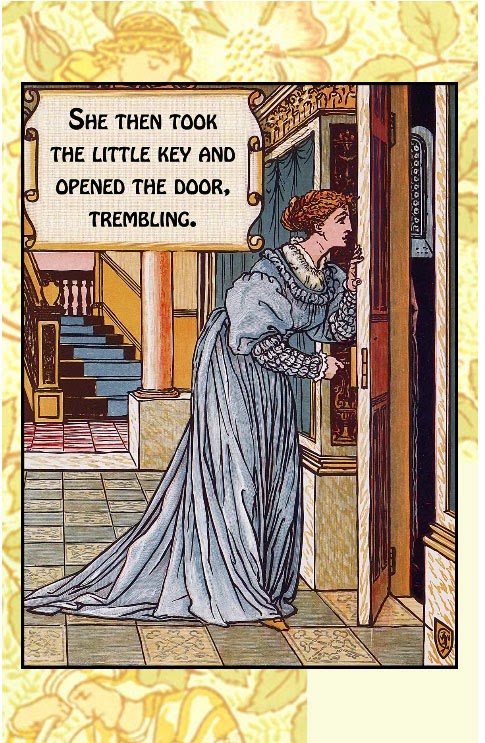 What lies inside the forbidden closet? 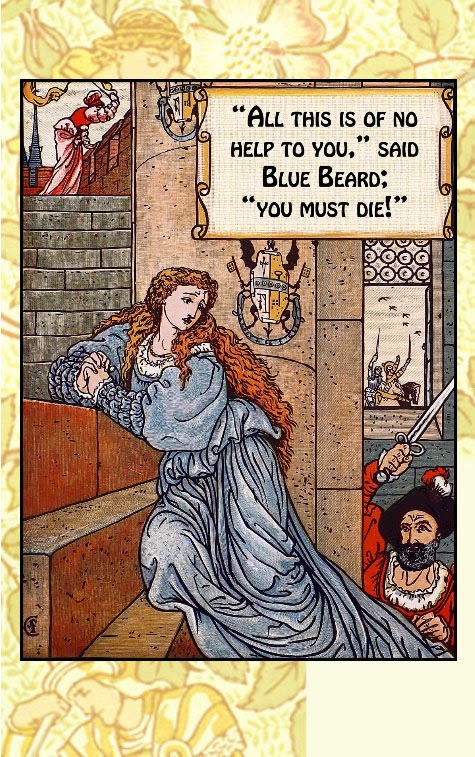 The focus here is clearly on the desperate, pleading wife while the sister is shown in the top corner looking out for rescue while below stands Blue Beard raising a saber to his wife. 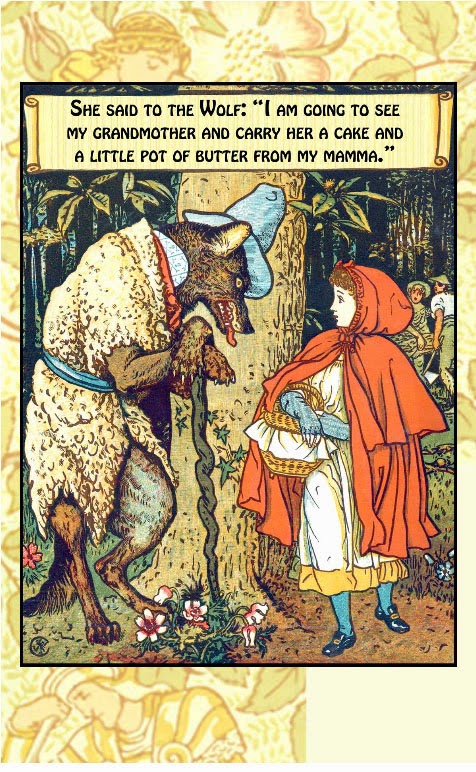 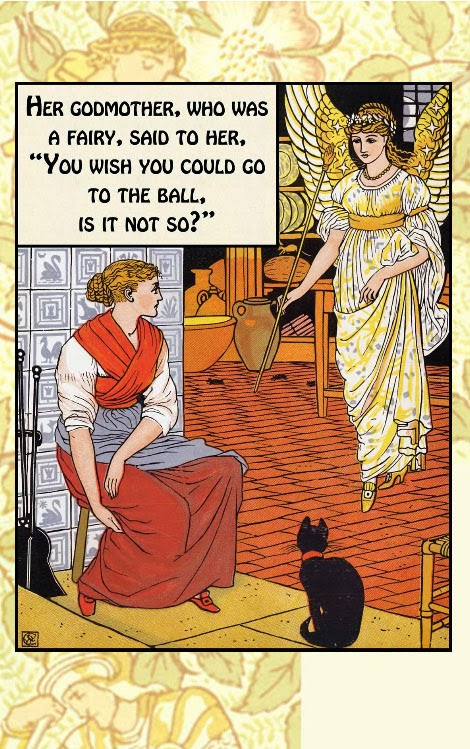 “Cinderella or The Little Glass Slipper”


Note: This is not a review. It's more like a showcase.
Posted by Sandra's Book Reviews at 7:56 AM