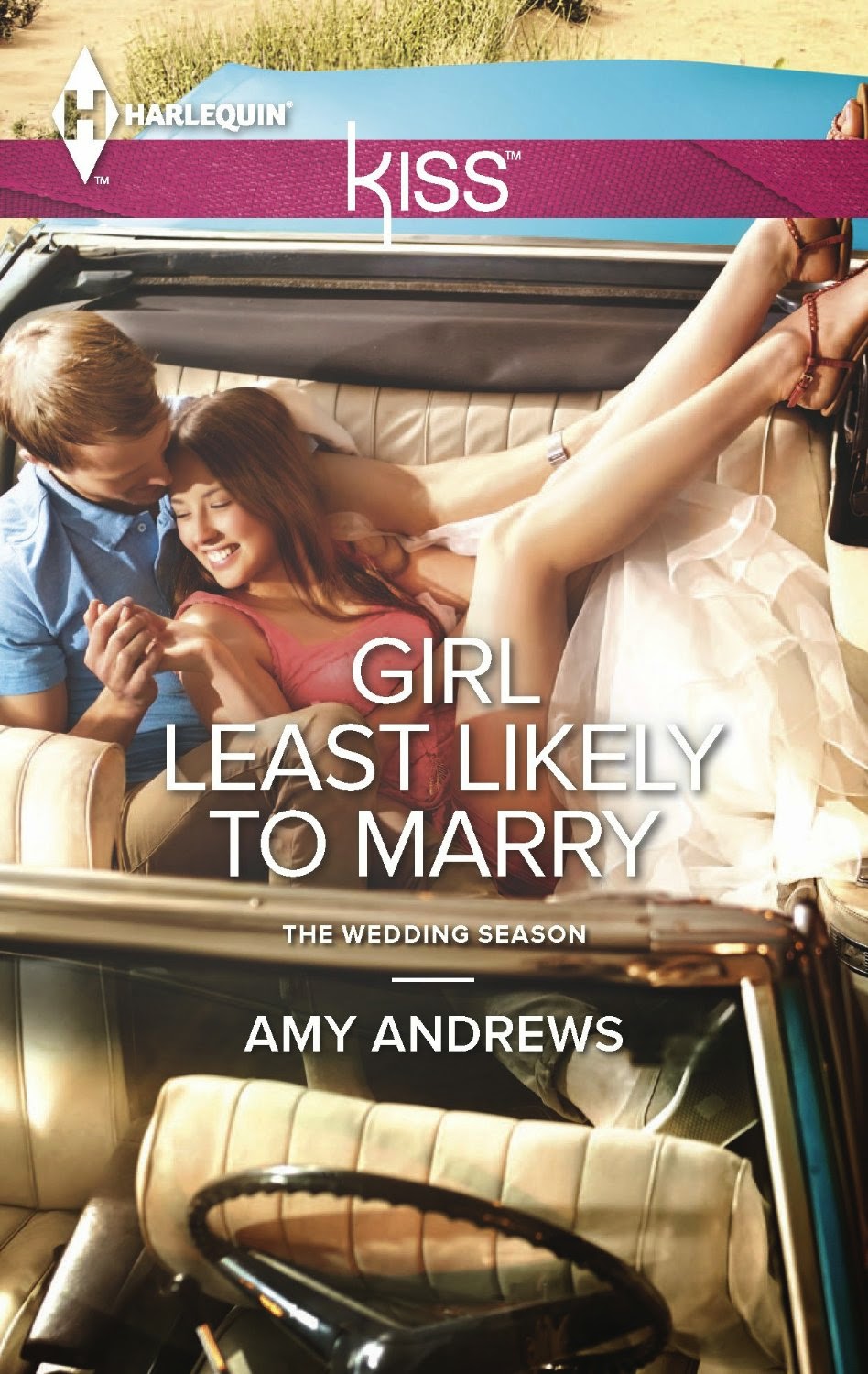 
Cassie is a science geek and a nerd. That’s probably why she was voted least likely to marry. She loves to study and, therefore, has no time for love. She was basically the female version of Sheldon on The Big Bang Theory, but not in the funny, lovable way. “[Cassie] wasn’t a slave to her hormones.” (17) Good girl! Of course, all it took was the cocky, arrogant quarterback to stir them up. And that’s what it takes to make Cassie stupid.


There was a slow start in the prologue, which I skipped, of course. The rest wasn’t much better as it seemed to center on the flagrant stupidity of smart girl Cassie.

Posted by Sandra's Book Reviews at 8:17 AM