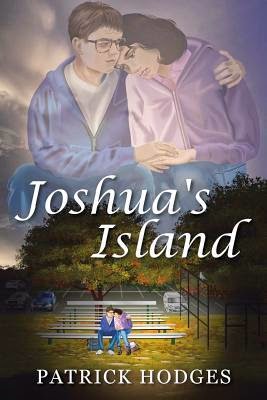 Told in the POV of the two main characters, Joshua and Eve, this tale conveys the growing pains of childhood with a struggle of finding one’s place in this world.


Joshua carried a voice that is reminiscent of a young Kevin Arnold with his love for comic book heroes and his general invisibility status to society; Eve was the young impressionable kid that got swept up in the new popularity, having done whatever it took to be accepted.


When the two get paired as lab partners the first day in 8th grade, both are set in their infantile opinions and are none too eager to work together. As the story progresses, the reader gains a better insight into the lives of the two characters. Each chapter (day) is written as a diary entry, bringing us back to the trials of middle school daze.  And just like in school, the days roll by painfully slow, especially with each one being the same as the last.


The most impressive part was how the author was able to actualize the awkward experience from the perspective of both the boy and the girl. The tone grew quite somber with all the mental and physical abuse Joshua endured, which is the one thing that drew pity from Eve. Even though kids can be so cruel and violent these days, I just found this layer of the story particularly thick and sappy.


For the most part, Joshua’s Island is witty and relatable; it is a sweet, poignant story that opens barriers of fear and seclusion, and unveils possibilities outside the island. A solid good effort.