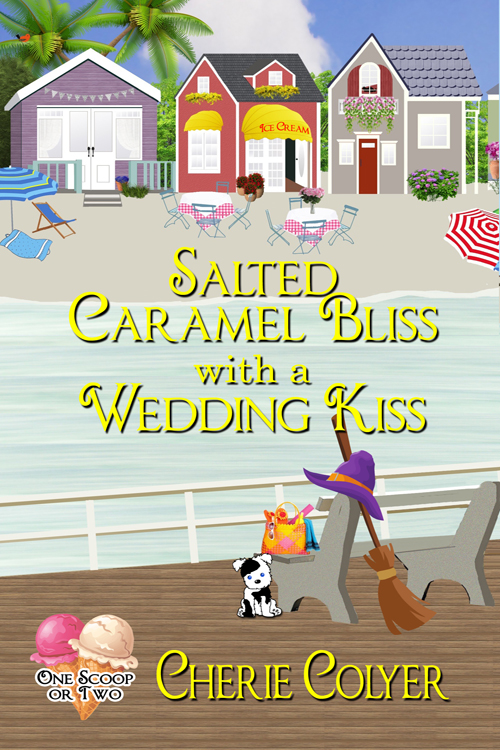 One Scoop or Two Series - Standalone

Roman Briggs built a life for himself in Siren’s Cove. He restored the Sugar Cones Ice Cream Parlor and turned it into a popular stop along the boardwalk. He has everything he needs until a certain blue-eyed woman wanders back into his life.

Seer and witch Peyton Woods isn’t sure why her latest visions feature a man and boy she’s never met. Determined to find out, she casts a spell that leads her to a small beach town in Maine and, to her utter surprise, the man who broke her heart eight years earlier.

Peyton's left with one question. Why didn't her magic show her him? 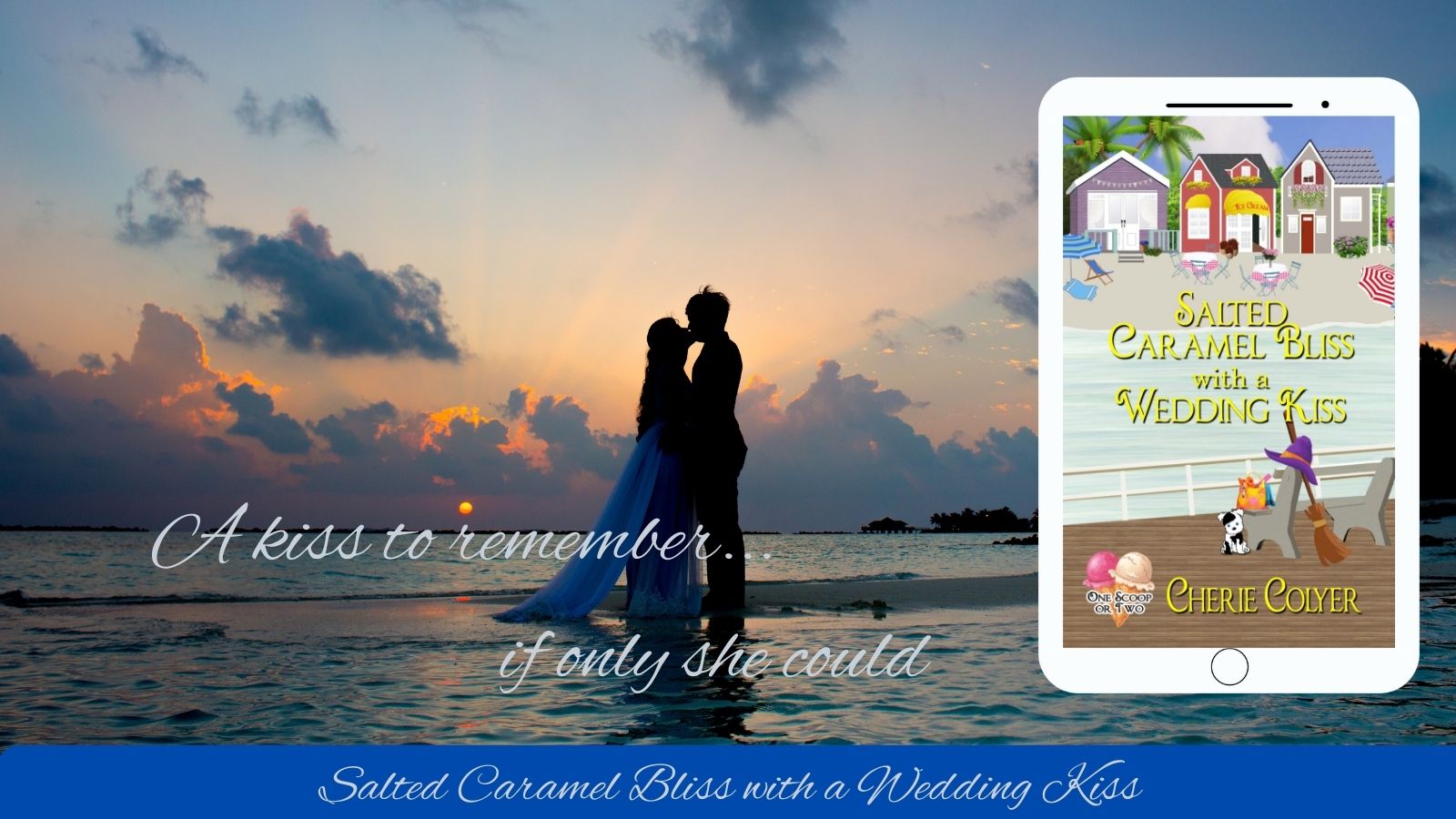 The man who had broken my heart on my twenty- third birthday walked out of the backroom. Eight years was a long time. My heart had since healed. Or so I had thought. Seeing him again ripped open old wounds. And darn it if he didn’t look as attractive now as he did then. It would have been easier to run into him again if he were fat, bald, and ugly. But he was just as handsome as before—all tall and sinewy. He still wore his black hair shaved close to his head, and I recognized his Hawaiian shirt as one I’d bought.

After the long road trip, I had to be a sight and not a knock ’em dead one. I almost twitched my nose, ready to cast a spell to smooth my hair and add a little color to my cheeks, but stopped. With my luck, magic would decide the enchantment was for personal gain and turn me into a hag. I ran a hand over my head instead.

“A customer thinks your ice cream is delicious. What else?” Karly said.

Since vanishing in a puff of green smoke wasn’t an option—partially because it would expose magic and partly because I wasn’t even sure that was possible—I returned his smile. I wouldn’t let him see me rattled.

“Do you two know each other?” Karly asked.

“Ah...yeah.” Roman’s jaw muscle twitched the way it always did when he was flustered. I bet he wished he could vanish in a puff of smoke too. 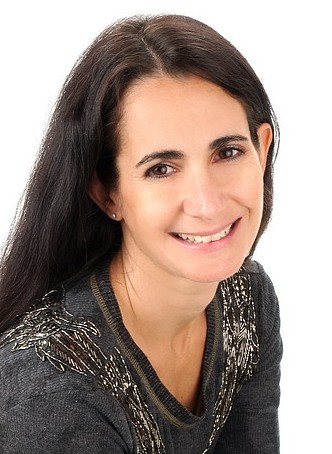 Professional network technician by day, novelist by night, Cherie lives a quiet life in the Chicago suburbs with her charming husband. She has four amazing sons who she loves dearly. Cherie magically weaves together stories with a paranormal twist. She’s the author of the Embrace series, Challenging Destiny, Damned When I Didn’t, and Friends to the End. She waltzed into the adult novel world with Merry Little Wishing Spritz. She’s delighted to be back with Salted Caramel Bliss with a Wedding Kiss.