Review: THE KRAMPUS by Nancy Gray 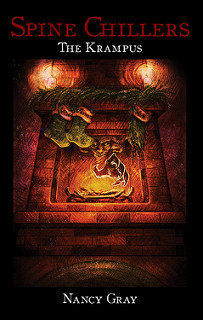 Christmas is a time of peace and good dreams, but for Nick it would soon become a nightmare. When he starts skipping classes to hang with the bullies at school, strange things begin to happen.

A horrifying apparition haunts his dreams and tears his Christmas stocking into shreds! Finally, the beast crashes through Nick’s bedroom window, throws him in a sack, and spirits him away to its lair.

Nick finds himself in a world of perpetual twilight where he will have to find his way home before becoming trapped forever, or worse. THE KRAMPUS is hungry, and the oven awaits a fresh meat pie!

You can find The Krampus on Goodreads

You can buy The Krampus on Amazon


My review: It’s the holiday season and Nick was being anything but nice with him skipping class to hang with the school bullies. Upon getting caught by the teachers, Nick spots a stranger in a mask. Were they being watched?


Having to deal with his angry parents only made his day worse…until he sees the face in the flame…and hears noises in the chimney? Could it be Santa? This was no Santa. It was a monster!


From that point on, Nick was in a frenzy.


He sees you when you’re sleeping. He knows when you’re awake. He knows if you’ve been bad or good, so be good for goodness sake! (Creepy song, by the way.)


It would seem Nick was having a hard time being good this year. The whole time he was getting punished for something. 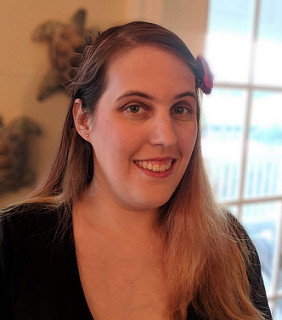 Posted by Book Club Reviewer at 9:01 AM