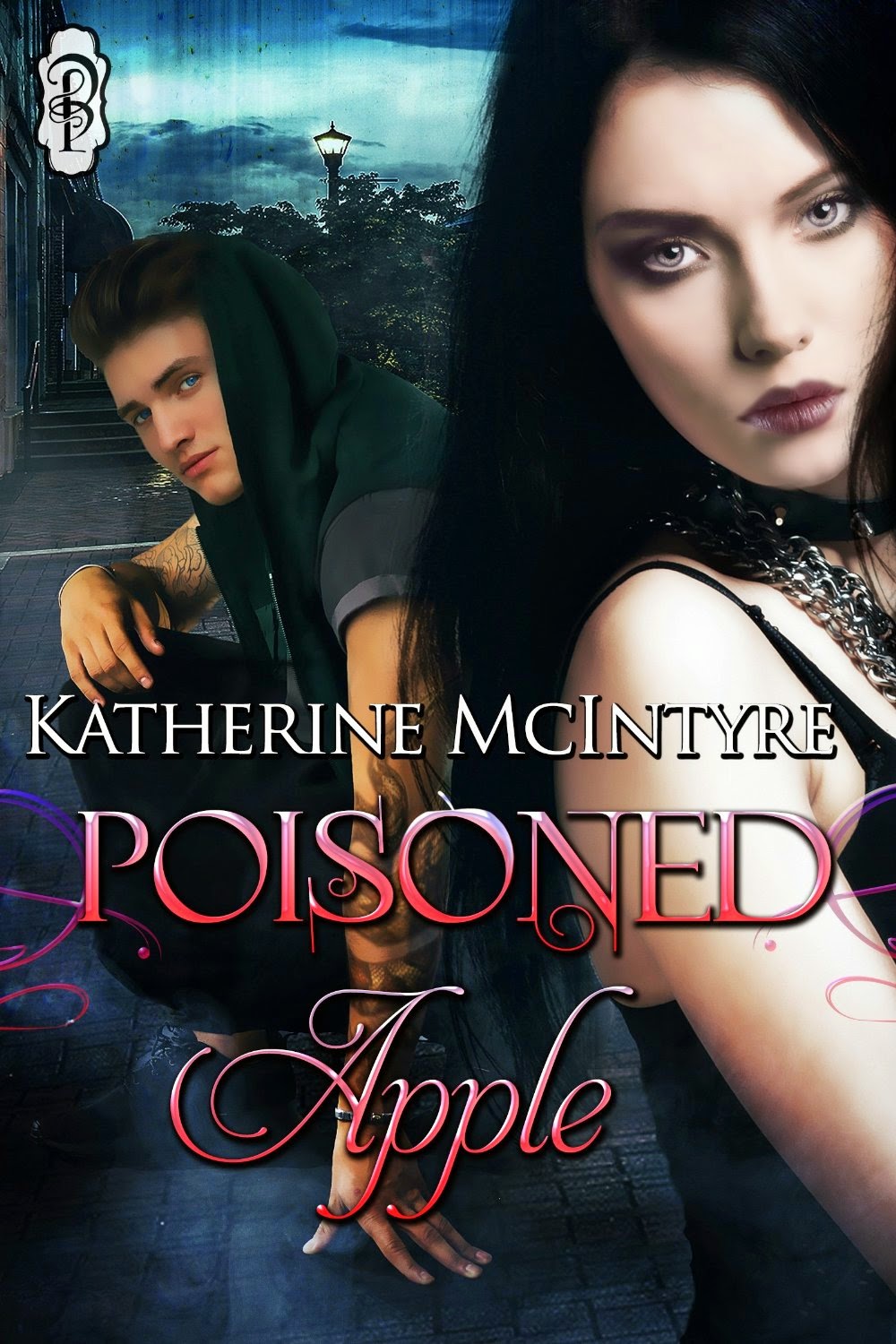 Ever since her dad left, Neve has been stuck living with her evil and cruel stepmother. With a dead mom and no prospects, Neve was the poor, sullen maiden locked in her dungeon. But this maiden, one as white as snow and of raven hair, was far from helpless with a fermented rage to go with her bleeding heart.


Neve is a morbid character with courage, strength, and a biting wit. Although frightened to face a cold, merciless world after being kicked out, she was no “damsel in distress.” You wouldn’t consider her Snow White with her “porcelain doll-meets-vampire” image; far from it.


When Brendan takes in Neve, it may seem like a dream come true. Again, far from it with Brendan’s chauvinistic and uncouth ways. Still, they make a great team and keep each other company.


Lushly poetic, story takes on a dark, melancholy tone and brilliantly distorts the traditional fairy tale with snarky satire.  The reader will root for Neve as she finds her independence.


An  enjoyable and well-written tale!


Posted by Book Club Reviewer at 8:32 AM