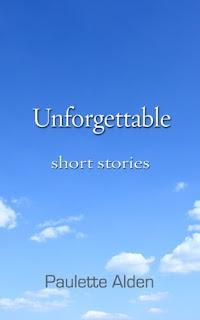 This is a collection of short stories centered on Miriam, a married middle-aged adjunct professor and an aspiring writer.

In the first story, she finds a kindred connection to a student, who feels so lost and pressured by the world that he attempts to take his own life. It is at this point that she realizes how affected she is by him and his touch. Could this possibly be love? Yes, but maybe not the sort that leads to an affair, but a deeper, soulful love—a love that can only be described in literary works.

In another story, Miriam feels scorned when a position she wanted is awarded to someone much less qualified than her. Why, because he was a male and a published author? Could this possibly be a case of sexual discrimination?

The last half of the book deals more with her mother and her declining health, which prompts Miriam to question whether it’s time to put her in a nursing home. But why? After all, nursing homes were for old people. Her mother wasn’t old, right? This then leads to a lengthy discussion on mortality and remembrance. No matter how aggravating, mothers live on vividly in our hearts and memories.

Well-written and relatable. Stories were filled with sensitivity and a deep philosophy that provokes the reader. You will ride each one as Miriam trudges through the stages of life, searching for answers in a confusing world and struggling with loss, hardship, and love. This is a woman’s journey to self-fulfillment and understanding.