Review: THE WOMAN WITH TOO MANY NAMES by Diana Dwayne 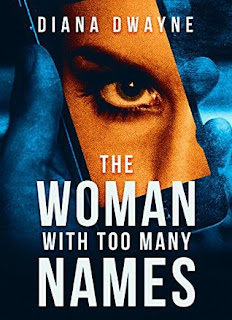 A woman’s online profile was strange, yet oddly compelling. Could it have been hacked? It was nothing but psychotic ramblings.


The night he read her profile, William’s friend was found dead. Was he killed? And could this woman online have had something to do with it? After all, the picture she sent him showed her wearing Alex’s hat. (????)


I liked how this story started, but then it sort of deviates to William and his inept, awkward love life. He gets into this silly tango with a girl named Mary Ann.


An okay read, but not big on the suspense scene.