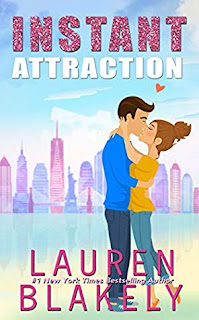 Hook-ups between friends, acquaintances, and long-time and short-term crushes.


A mom playing match-maker for her son. To get back at his mom, he claims to be seeing someone that he’ll bring to his sister’s engagement party. Could a co-worker/friend be the answer?


Together, they spin a fake fairy tale.


This almost reads like an interview between friends concerning Gavin and Savannah’s budding fake romance. They often spout on what they have with their wife/girlfriend. Oh brother.


I thought this would be several stories in one, but it just seems to center on one blooming romance. Why even have the different POV’s then? Why not just concentrate on the main duo?