Review: NOT TODAY, BUT SOMEDAY by Lori Otto 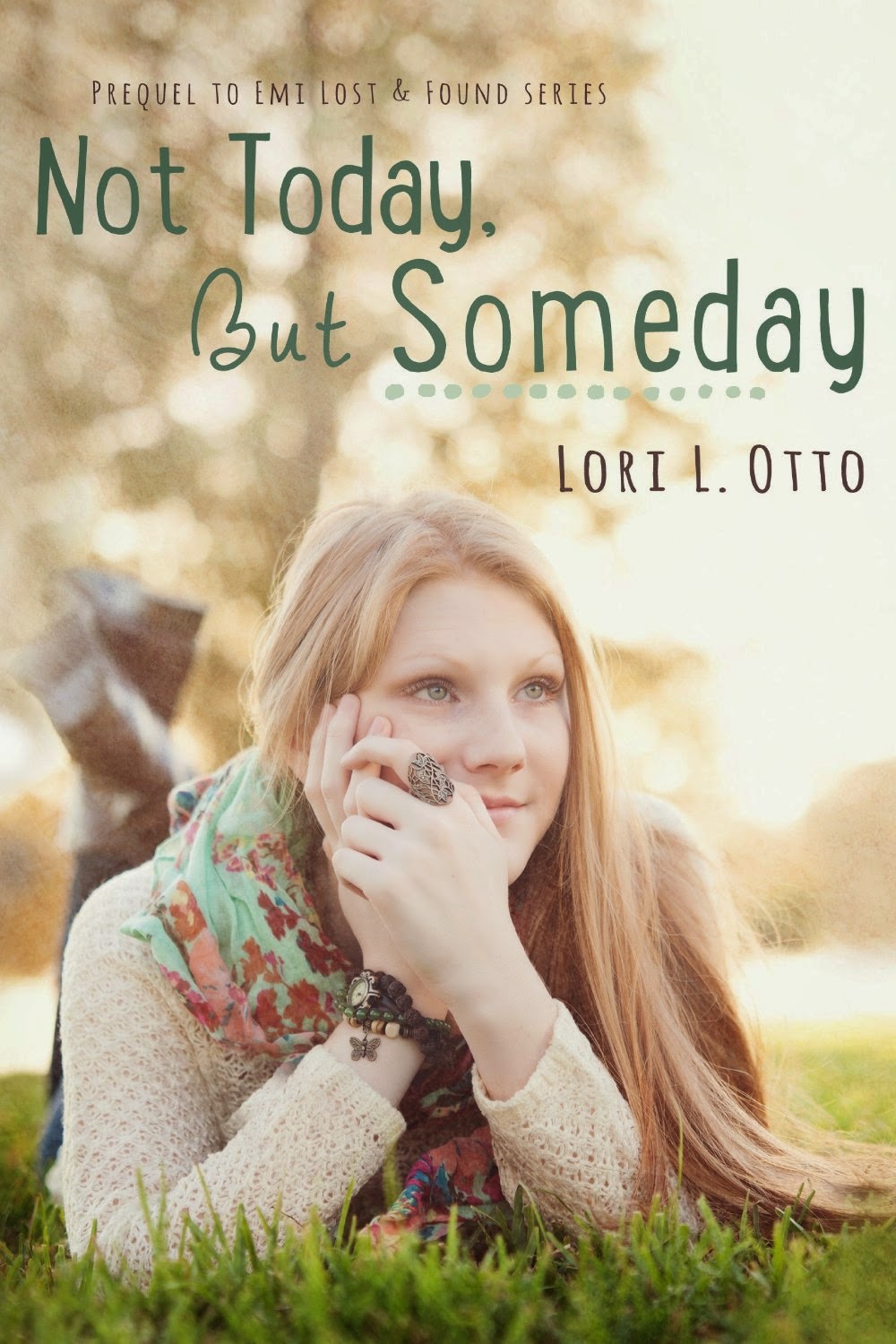 This is the story of Emi and Nate—how they met and how they learned to depend on each other for support.


Emi’s got “daddy” issues, making her a stubborn, cynical smartass; Nate’s father died in a car crash, making him a sensitive, compulsive painter. Art becomes their therapy and their connection.

Emi doesn’t believe in love at first sight and everlasting love all because her dad is a lying, cheating bastard; however, Nate, who is full of passion (he paints, he writes, he reads,) wants to love her.

Told in the POV of Emi and Nate, this story has an interesting tug-and-pull effect (Emi wants to stay single, and Nate just wants her.) I liked that Emi just wanted a friend, especially with all her family drama. It’s important to be friends first and foremost.

It was fascinating how The Canterbury Tales, a poetic expression of love, correlated into Emi and Nate’s budding love and friendship. And I smiled at the vow Nate makes for Emi, promising he will wait. They could be together “not today, but someday.”