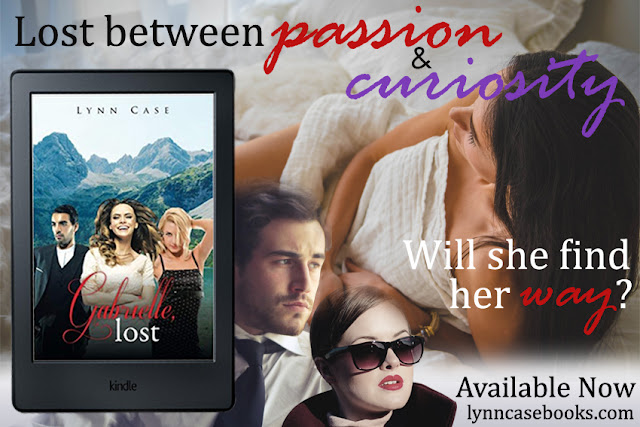 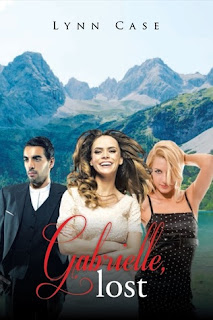 Gabrielle Grimaldi, the former party girl from Fear’s Revenge, thought she had finally found the right man, Frank, to settle down with. Her career in the fashion world was beginning to take off.

That is, until she gets the opportunity to do some training in Italy and meets Giada Rosso, a wild Italian, fast-driving, hot-tempered fashion house maverick that would be her trainer. The two women have an instant connection. Then Gabrielle meets Antonio, Gia’s brother, and tensions begin to rise between the three of them. She finds herself reverting to her wilder ways.

Gabrielle soon discovers that her newfound friends have a questionable family business on the dark side of the law. She soon discovers shipments in the family vineyard wine bottles hidden amongst fabrics for the fashion house.

Soon she must decide between her boyfriend in America and her new friends in Italy. Confusion and tension rise as emotions continue to run high as kidnapping and sexual encounters ensue.

Gabrielle then learns the connection between her boyfriend and her new friends in Italy. Will this be the end of her and Frank?

My review: Surprise#1: Gabrielle’s grandmother left her a villa outside of Milan.
Surprise#2: Gabrielle is given an opportunity to work with an up-and-coming fashion designer in Italy.
What more could a girl ask for?

Having to leave her boyfriend, Gabrielle goes to Italy to advance in her career. She then meets Gia and is immediate captivated by her beauty and boldness. Always the sensual woman, she wondered how she would ever get along without a warm body by her side; then she meets Gia’s brother, Antonio. Somehow she finds herself in the middle between Gia and Antonio, battling attraction to both of them.

A woman lost between passion and curiosity. Will she find her way?

Writing reads almost like a summary (this happens, then that happens,) which was rather mediocre. And, although the Italian sceneries were very descriptive, the story maintained a drawling pace.

My rating: 3 stars
Posted by Sandra's Book Reviews at 9:09 AM