Review: THE REUNION by A.A. Pencil 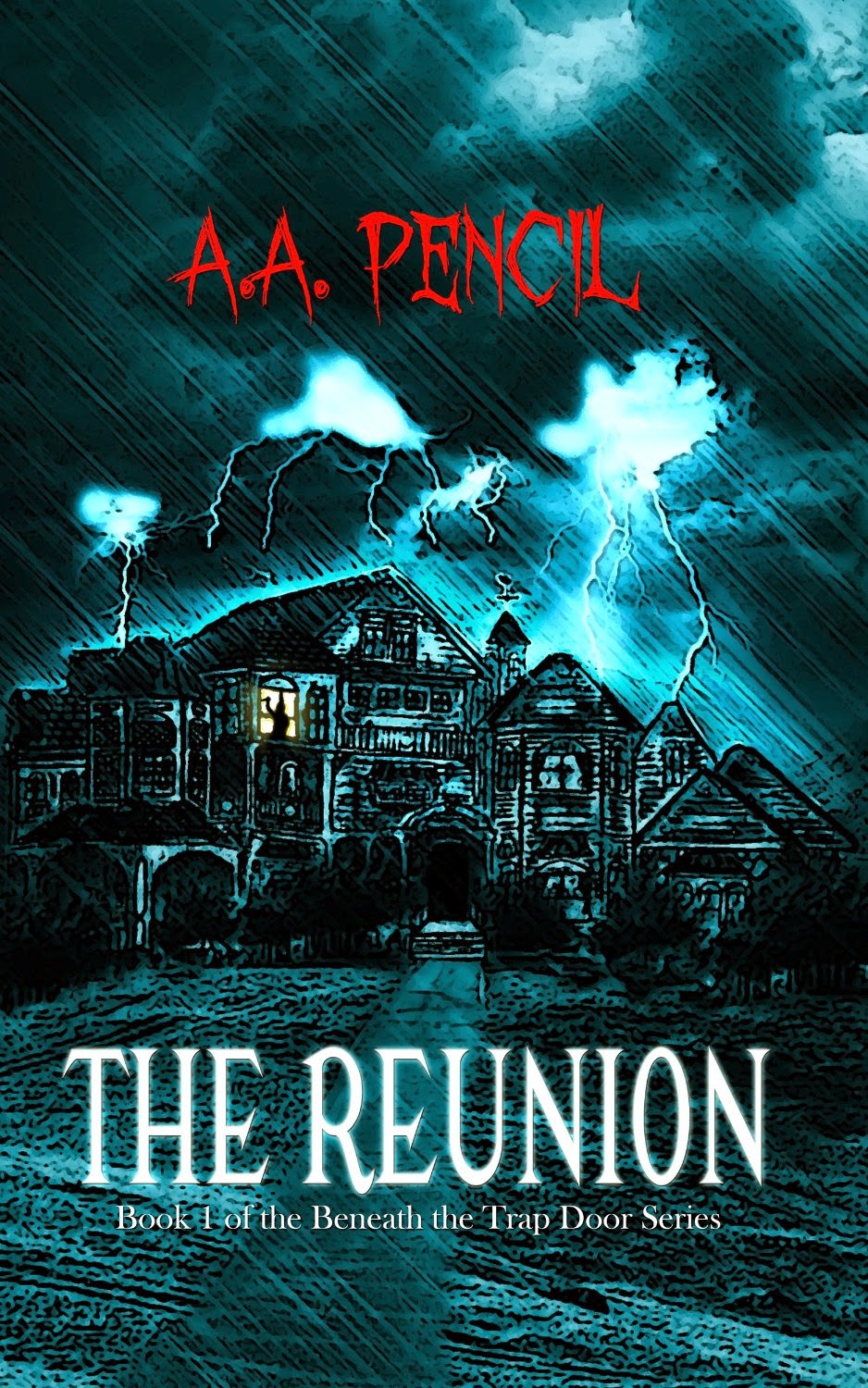 A high school reunion of misfits soon turns into a weekend in a hell-house.
Soon after the guests arrive, strange happenings begin to occur leading to the death of two of the ”friends.’ The survivors find themselves locked in a rented mansion which has its own secrets. With each devilish event, a new suspect emerges. With each new death, the remaining guests’ distrust of one another grows exponentially. Friends become enemies and enemies become co-conspirators.


My thoughts: A 10-year high school reunion proves that some things change but most things never do. Jealousy, resentment, and heartbreak all play a key role.


There were too many characters with too much baggage, which was dull and slow. Get to the point already!


The whole story was nothing but bickering, accusation, and gossip. Secrets are brutally tossed out of the bag, exposing truths and causing shame. It all seemed compelling, but it was actually exhausting.


When someone ends up dead, it takes on an “I Know What You Did Last Summer” tone with frantically trying to get rid of a body and deciphering the best tactic to lure out a potential killer.


Overall, the story was an unorganized and stale bore.