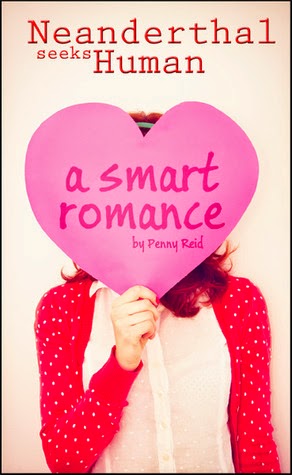 They call this a “smart romance,” so naturally I wanted to read it.


Basically this is all about Janie, a neurotic and obsessive character that stalks a nameless hottie and hates the word “moist.” She thinks and talks way too much, so much that she quickly becomes a bore. Still, I must say that she is smart—too smart. In fact, she’s so smart that it becomes weird and insane.


This had a slow and strange start because Janie’s mind wanders so easily, quickly going from one inane topic to another. Then there’s this knitting group, which mostly consists of a bunch of hen-cackling broads with too much time on their hands. This group can talk of nothing but men.


I can sense the comical undertone, but the story was more engrossed in tedium and excessiveness.