Review: BENEATH THE BLAST by Jeff Rorik 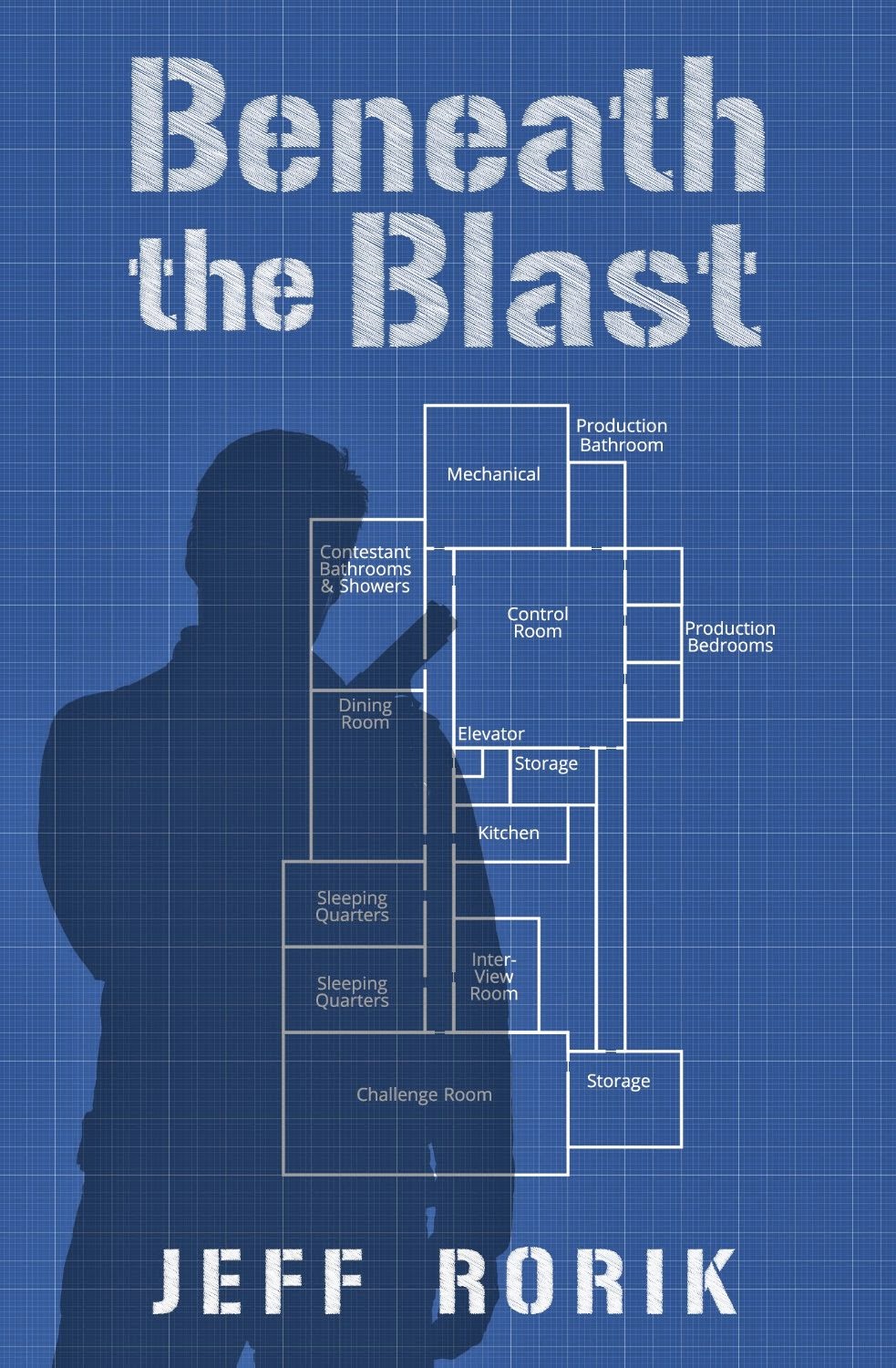 The new reality show, Beneath the Blast, is poised to be the next big hit. Ten volatile contestants will be confined to an underground bunker for one month, during which they will compete physically, mentally, and socially in an attempt to win the one million dollar prize.

The production crew is well aware that their hands are going to be full running the show, but when it comes to light that they too are unable to leave the bunker or contact the surface, the situation becomes far more dangerous. They are faced with a dilemma: do they risk their jobs by calling off the game, or allow the rivalries and infighting to continue?


My thoughts: The game: a subdued version of Survivor. Everyone is competing for the million-dollar prize. But who will win?


What’s interesting about this book is that it’s not really a story but a reality TV game show you’re reading. Told in the various perspectives of the contestants and the TV crew, Beneath the Blast presents the game on and off the cameras, relaying inner thoughts of alliance, strategy, and the fierce determination to win at all costs. Each short chapter focuses on a brief summary (thoughts and/or actions) of each character. There may have been a few too many characters too keep track of. In fact, sometimes I forgot some of them and I had to try to remember who was who. I also thought that the rules of the game were a tad complicated. You complete tasks and win tokens, which you can use to buy necessities, but you must decide whether it would be worth getting these necessities?


The game itself was not as riveting as I expected it to be. I would’ve liked it better if it had more of a Fear Factor element, including tasks like jumping off a mountain or eating live scorpions. The plot seemed compelling, but the execution fell flat.